We know male circumcision has its health benefits, but is it worth the pain? 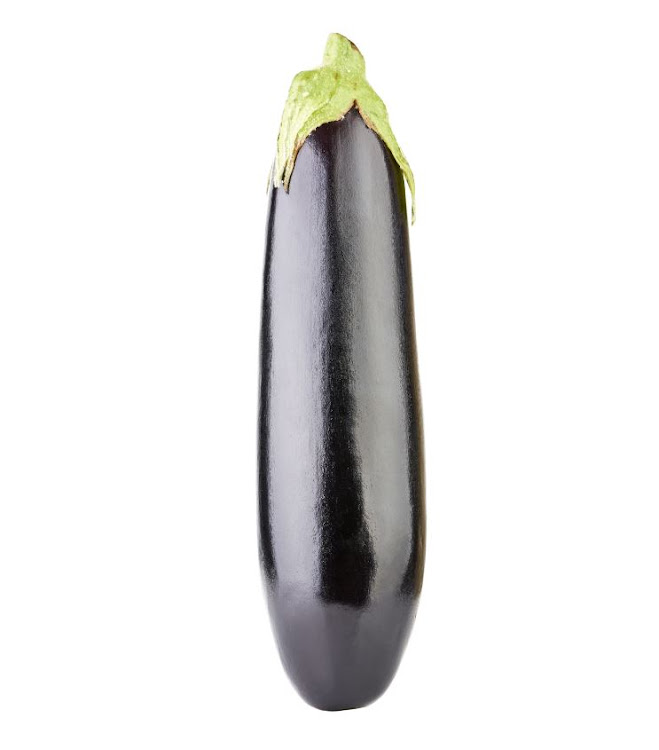 Get to know the health benefits about male circumcision.
Image: Supplied.

Much like being interviewed for your dream job, where a stutter or a messy appearance could be the difference between getting hired or not, very few things feel as daunting as dropping your undies in front of someone.

For men, the penis is not just a conduit for urine or a sex organ for reproduction; its appearance (and not just its functionality) could be the difference between a callback and a rejection. Many men place a great deal of weight on feedback — so much so that it affects how they see themselves and their capabilities.

For this writer, a late bloomer of note, the penis was just a mere appendage to the body and mattered not until the murmurs between mothers around the neighbourhood that circumcision could dramatically slash the risks of contracting sexually transmitted diseases (STDs), especially HIV.

The subsequent conversation between mother and this son was less a proposal and more of a directive, sold as a concern: “I hope you’re not having any sex yet, but there are over 40-million people in the world living with HIV right now (2005), and I won’t be the mother who put her son at risk by letting him engage in potentially life-threatening activities.”

The World Health Organisation says there are many pluses to getting the snip at a younger age, compared to later in life, including a lower risk of complications, faster healing, and a lower cost.

I decided mother knew best, and even during the many excruciating mornings when the erections stretched the stitches to their limits, I would remind myself that it would benefit me later on. 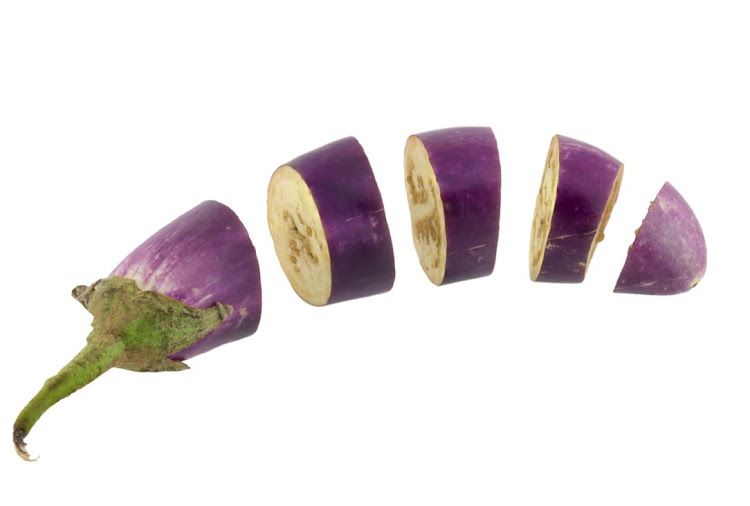 For 31-year-old S’celo Mzimela, who only got circumcised about six years ago, sex before and after going under the knife has given him a unique perspective.

“I have found that getting circumcised is overrated,” he says. “Perhaps it’s because I got cut at a later stage in life, but I just prefer the sensitivity my foreskin brought to sex.”

Revealing himself to be a masochist of sorts, Mzimela admits that there was a time when he enjoyed pleasuring himself during the healing period, ignoring advice to abstain from sexual activities for at least six weeks. As a result, he needed further medical attention because of broken stitches — a situation he describes as “traumatic”.

“It also felt weird that I could not hook up with people at random because of the worry of how clean I was down there after a long day.”

Dr Frederick Nana-Akuffo, a medical officer in the urology department at the Robert Mangaliso Sobukwe Hospital in Kimberley says the government’s “massive drive” to promote and perform medical male circumcisions (MMC) in an effort to curb STD infections is continuing to bear fruit. He says most of the patients who come to him seeking circumcision are inspired by word of mouth, which proves that the message is permeating communities.

On the eve of World Aids Day last year, President Cyril Ramaphosa wrote: “While we have reduced deaths and new infections, we still are far from reaching the goal we committed ourselves to in 2016 of achieving a 75% reduction in HIV infections by 2020. If we succeed in doing so, we are likely to end Aids as a public health threat by 2030.”

Nana-Akuffo performs circumcisions for medical reasons, such as phimosis (when the foreskin is too tight to pull back over the head of the penis) and penile cancer. He is aware of the anxieties around the consequences of getting circumcised.

“The idea that circumcision will decrease masturbatory drive or pleasure is an old cultural myth, but one that has unfortunately stuck,” he says.

“The main point of pleasure in the penis is the glans — the head of the penis — and the foreskin is just a continuation of skin that covers the glans. In theory, it can happen that you can have slightly decreased pleasure if you have a lot of scar tissue at the base of the penis, but it’s very rare.” 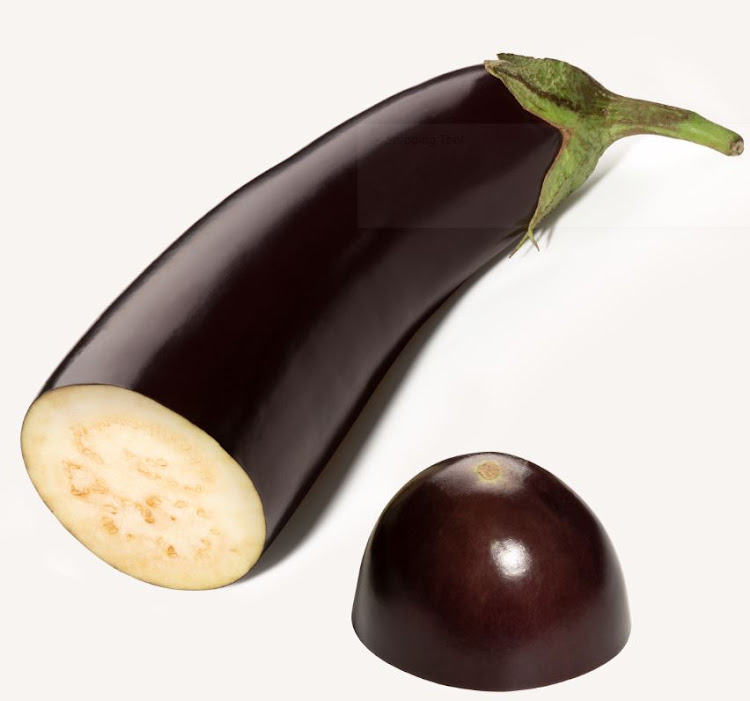 Nana-Akuffo repeatedly stresses the importance of hygiene. “Poor hygiene plus a foreskin almost always equals penile cancer after some time in patients who are susceptible to it. If you pull back the foreskin of a person that doesn’t clean too well you are going to see smegma, which has been known to be carcinogenic. If it stays there for a long time, it will not only stink, but it may cause cancer.”

A woman who did not want to be named says she finds uncircumcised penises more “appealing” because most of the men she has been intimate with lately have been circumcised.

However, Keabetswe Mogale (32), who was in her late teens when she first encountered an uncircumcised penis, vowed to never entertain a man who is not cut.

“I was trying to give him a hand job and I don’t think I’ve ever felt anything sloppier in my life,” she says. “There was so much excess skin and I had never seen an uncut penis before. I was going to go further with him, but I found the entire experience gross. I find uncircumcised penises off-putting.”

The man in question was umXhosa, which lulled Mogale into a false sense of security. She presumed he would have undergone ulwaluko and had his penis circumcised during the initiation ritual. He had not.

Over the years, I've met people who regretted getting snipped. Ultimately, what I've felt over the elapsed years is not mourning or any kind of longing, but a sense of curiosity since I only know one way. I wonder how drastically it would have impacted my sex life or how sexy I felt. The health concerns around uncircumcised penises are valid, sure, but their appearance matters a lot less than what we like to tell ourselves.

This article irst appeared in the 2021 May/June print edition of S Mag.

From sex education to sex toys, these brands are empowering women when it comes to sexuality.
S Mag
8 months ago

Sex, charcoal and other tricks to beat a hangover

The excitement around the lifting of the alcohol ban will probably lead to an overindulgence which can cause a hectic hangover.
S Mag
10 months ago

Ten tips on how to practice safe sex during the pandemic

If you’re going to go on dates or have casual sex during the pandemic, here are a few tips to keep in mind.
S Mag
10 months ago

"Finally, all women are being represented."
S Mag
6 months ago

Is casual sex in a time of the coronavirus a good idea?

Lockdown has left many people craving human contact but, as the festive season draws near, there are new risks to consider when participating in ...
S Mag
11 months ago
Next Article