IN QUOTES | Zozibini Tunzi on race and equality: 'Brands must accept all parts of our blackness' 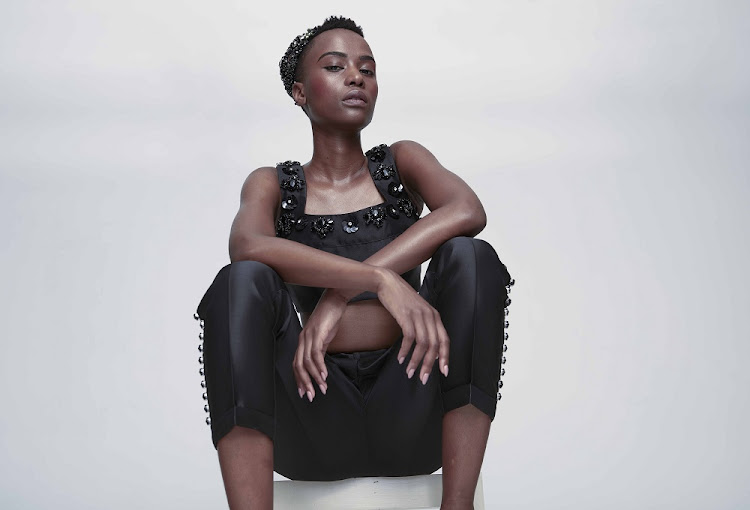 Miss Universe Zozibini Tunzi has weighed in on racial discrimination and inequality in the wake of global outrage following the murder of an African American man, George Floyd, at the hands of Derek Chauvin, a white police officer from the Minneapolis police department.

She discussed these issues with Miss USA Cheslie Kryst on the Miss Universe YouTube channel. Here are six telling quotes from Zozi:

Brands must speak up

“A lot of companies, brands and people celebrate our blackness when it comes to our music and culture and that is why it's so important for them to speak up as well, because you cannot pick a certain part of what you like about my blackness. You have to accept all of it for what it is.”

If you don't know, ask

“Other people don't know what to say. I've heard that a lot from people who are not of colour who ask, 'What I can  I say that is not offensive and wrong?' I think that is the first step. It's correct to ask me what's offensive and what's not.”

Racism not only rampant in the US

“Black people are a majority in SA, and they have always been, and yet we've had to fight from apartheid until today. Systemic racism is still very much alive. [Racism] is more than words. People say racism is bad name calling, but just because people aren't calling you the N-word or the K-word [doesn't mean] they're not being racist. It's more than words - it's actions, in many things.”

“Yes, violence happens. It's wrong and no one should do it. But there are two different kinds of people: we have protesters and looters. Shouldn't the deaths of people anger you more than the people who are coming to loot? Say something about that too. Let's have a conversation about why the world is where it is today.”