Tiffany Haddish on Meghan Markle and Megxit: 'That's how we do it in LA, baby' 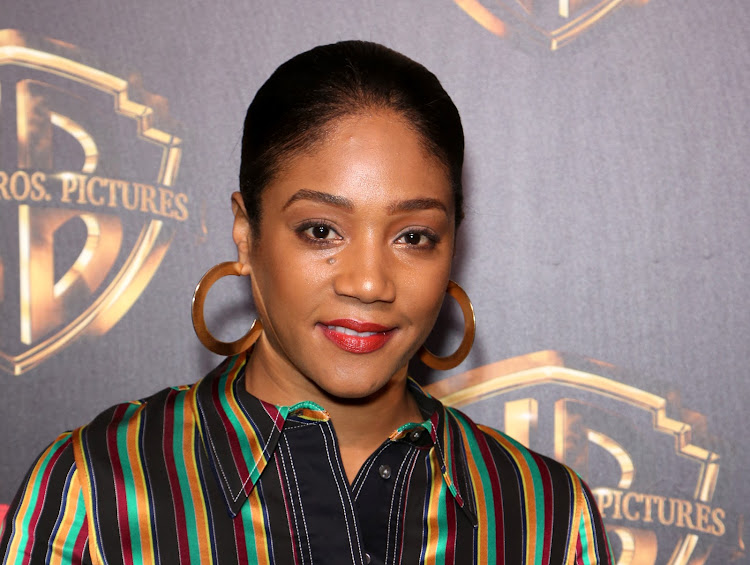 Actress and comedian Tiffany Haddish has shown her support for Meghan Markle and her decision to step down as a senior member of the royal family.
Image: Gabe Ginsberg/WireImage

Comedian and actress Tiffany Haddish is the latest celebrity to support Meghan Markle after she and Prince Harry announced their decision to “step back” from  royal duties to live more “independent lives”.

Tiffany was a guest on Watch What Happens Live with her Like a Boss co-star Salma Hayek.

Salma was responding to a caller who asked what her thoughts were on “Megxit”. Tiffany chimed in and said: “That's how we do it in south-central LA, baby. She comes from them Baldwin Hills.”

Hayek said Prince Harry and Meghan must be supported, describing Meghan as “gorgeously humble and caring”.

Meghan is not short of back-up from some of the biggest names in the entertainment industry. Supermodel Naomi Campbell has also rallied behind the couple, as has British actress and radio personality Jameela Jamil.

And that folks, is what power looks like. ? https://t.co/2uLihXRnsn