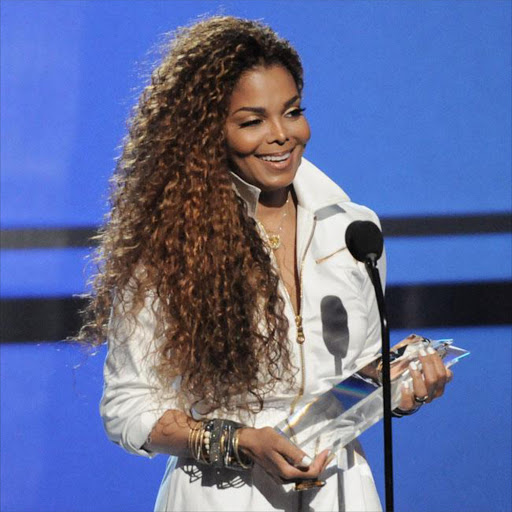 BET Africa broadcast the 2018 Black Girls Rock Awards ceremony on September 20, although they took place on August 26 in the US.

The awards celebrate black women’s accomplishments and this year Janet Jackson was honoured with the Black Girls Rock Rock Star Award for being a “phenomenal woman in music”.

Not only is Jackson deserving of the award but she has shown over the years she truly is a rock star. Here are five of the many reasons why.

A legend in her own right

How do you carve out your own career in music when you are the younger sibling of the immortal Michael Jackson? For other artists this might have been an insurmountable problem but not for Janet. Despite critics in the early stages of her career dismissing her success as a byproduct of being a Jackson family member, Janet would prove her talent by becoming one of the best selling artists in the world.

Will not be bowled over

Unfortunately, one of the incidents that will always be associated with Jackson is the 2004 Super Bowl halftime show. The controversial slip is still being dissected 14 years after it happened. And although it was Justin Timberlake’s actions that revealed her jewel-covered nipple, Janet was harshly punished for the wardrobe failure. She was uninvited from the Grammys and her music was banned on MTV and some popular radio stations.

Despite efforts to ruin her career, Janet slowly revived it and is thriving again.

Why Justin Timberlake thrived and Janet Jackson went into free-fall after the 2004 Super Bowl “wardrobe malfunction.” How women and men are treated differently.https://t.co/PFHUokCZXe

Enough of this bullying of thriving women of colour

Being a black woman is tiring. It is an existence that means your whole reality is politicised, scrutinised and marginalised.
S Mag
3 years ago

Not only is she is a music icon, Jackson has been cast in popular television shows and films such as Fame, Poetic Justice opposite Tupac Shakur  and Nutty Professor II: The Klumps. She is also one of the leads in Tyler Perry’s Why Did I Get Married franchise.

And also a dancer

When you think of iconic dance music videos, Michael Jackson and Beyoncé probably come to mind. Yet, Janet Jackson deserves to be recognised too. Although her collaboration with Michael in Scream showed she could hold her own against her older brother, her best dance work is in her solo performances. Music videos for Rhythm Nation and All Nite are testament to her amazing ability.

Janet Jackson started her career at the young age of seven and released her first album when she was 16. In August, at the age of 52, she released her latest single Made For Now. The song and music video retain the classic Janet Jackson feel that has made her successful but also show that, as always, she is versatile and can keep up with the trends. She truly is a rock star.