Enough of this bullying of thriving women of colour 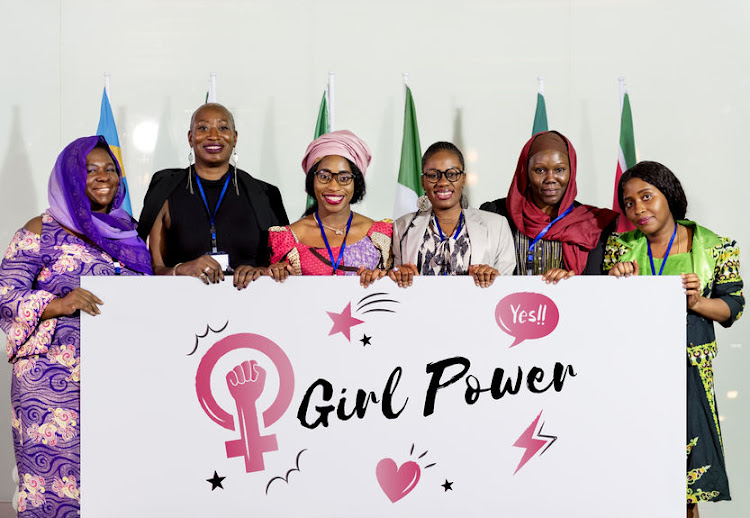 Being a black woman is tiring. It is an existence that means your whole reality is politicised, scrutinised and marginalised.

This past week, nothing has highlighted that more than the treatment of Serena Williams and Caster Semenya, two of the greatest athletes the world has ever seen.

Of course, their dominance, despite all their accolades and statistics, remains largely questioned, because … they are female and black. In case you are not familiar with the media storm that has rained on Williams’s US Open final parade, the 23-times Grand Slam champion was fined $17000 (R255000) for a culmination of events that have widely been condemned as sexist and unfair.

Semenya, on the other hand, shared her latest ad campaign which highlights the constant barrage of criticism she has suffered through her career.

But, the thing is, these two instances are only a drop in the ocean of the lived experience of most black women, as we exist in the vortex that is the crossover between racism and sexism.

For all the activism that exists against the two “-isms”, we cannot ignore that there is a space that is solely occupied by one sector of the population, women of colour.

We see it in the way the world ignores our needs concerning beauty, constantly parading an unattainable idea of perfection that hardly caters for our features.

We see it in the way we are consistently overlooked for promotions in the workplace as colleagues with only a fraction of our output continue to thrive. We also see it in the way the world reacts to our protests and defiance, declaring them as “meltdowns”.

Much of our experience is based on constantly attempting some form of code-switching, whether to keep up with “the boys” or to demure our blackness in order fit into the “white spaces”.

Which is why watching Williams defend herself against what she felt was unfair treatment resonated. Often we are forced to watch our tones and words in ways that other women and men are not, lest we come across as aggressive and further entrench the sentiment of “angry black woman”.

But the truth is, we are angry, and we are tired of constantly being asked to dim our light so that those around us can feel more comfortable.

But the truth is, we are angry, and we are tired of constantly being asked to dim our light so that those around us can feel more comfortable.

We are also tired of the conditioning by popularised statements like wathint’abafazi, wathinta imbokodo and kuyabekezelwa, which have come to suggest some insidious ideology that we should not only take it, but are in fact, built to take it. Actually naah, enough is enough.