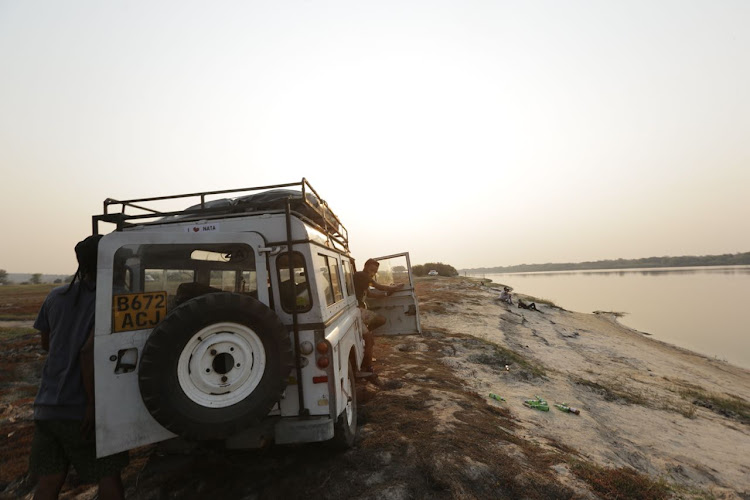 A group of volunteers from all over the world has come together to do something amazing - build TVET (Technical and Vocational Education and Training) colleges in 67 rural African villages.

Project Director Kgomotso Sekhu said the Cape to Cairo in 67 days initiative aimed to build these schools by 2029 using 100% recycled materials. The idea was born from Madiba's call for 67 minutes of activism and was launched in July this year, on the hundredth anniversary of his birth.

The 12 volunteers from South Africa, England, Canada, Scotland, Swaziland and the US jumped into 4x4s and set off on their journey through Africa on July 18th.

They met up in Ngobi village, in North West, where they identified the land where the first school will be built. They then made their way to Cape Town.

“Our first stop was in Simon’s Town, where we discovered that the place is known for its penguin colony. We got to see the beauty of the place and its penguins. From Simon’s Town our journey continued to a township called Langa, which is named after King Langalibalele, where we met with community people to get to know more about the place. We found out most people in Langa are unemployed.

“We then went to Knysna, where we visited a village called Judah Square, which is the biggest Rastafarian community in South Africa. We spoke to Sister Nancy, who told us more about Rastafarian culture and their values. We found out she heads a crèche with 40 children. They need help with equipment such as tables, chairs and mattresses," Sekhu said.

Knysna was their last stop in Western Cape.

From Knysna, the group travelled to Free State, visiting a little place called Nyakallong, where they met a group of senior citizens who make flowers from recycled plastic bags.

"They need more plastic bags, so that their project can be more successful in the future. That’s where we came in - to help spread the message about the importance of recycling and reduction of littering in our communities," he said.

Next was Botswana, where they made good progress as the country’s Department of Education came on board for the project.

They were given accommodation and their food was sponsored by Nando's and Wimpy in support of their selfless journey.

A long-term partnership with the department was also discussed. "They love the idea of building 67 schools in Africa using recycled materials," said an excited Sekhu.

The group is now in Zambia. From there they plan to visit Malawi, Tanzania, Uganda, Kenya, Ethiopia, Sudan and, finally, Egypt’s capital Cairo.

Let's take a look into their journey 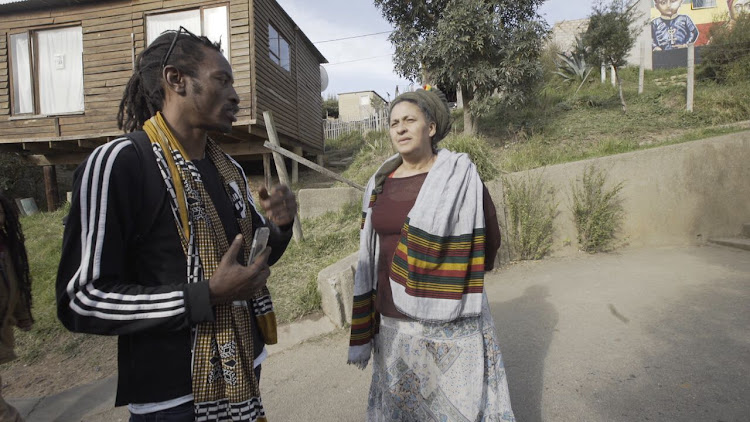 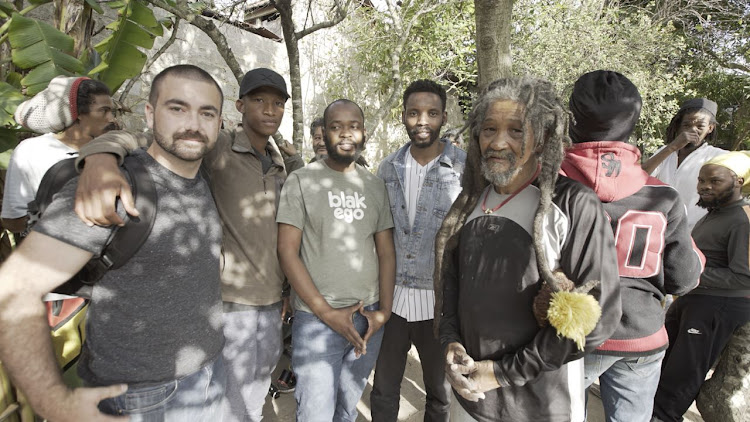 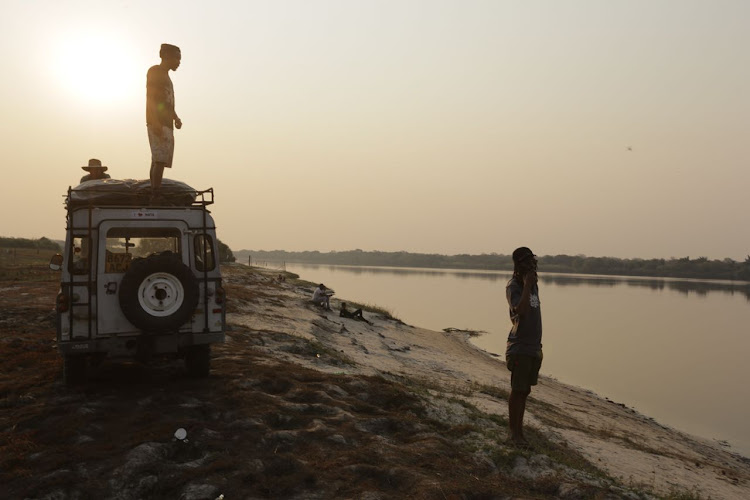 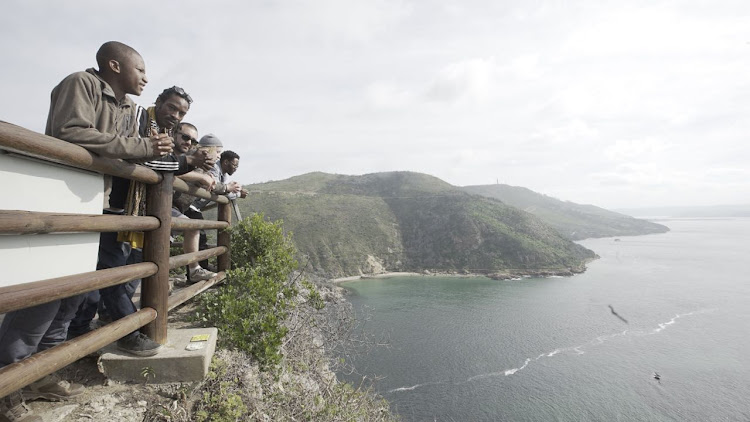 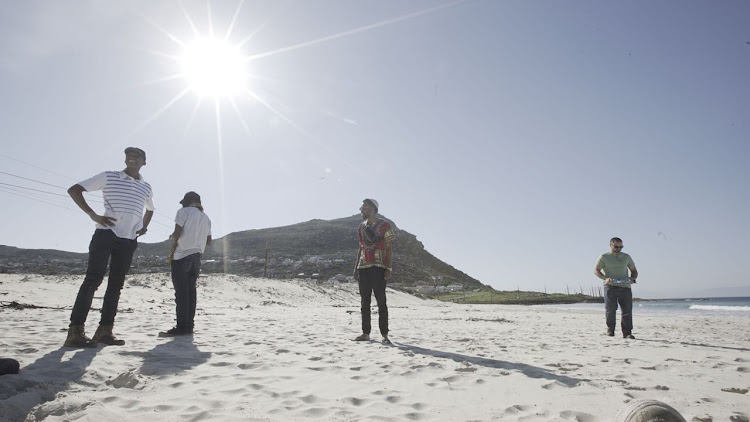 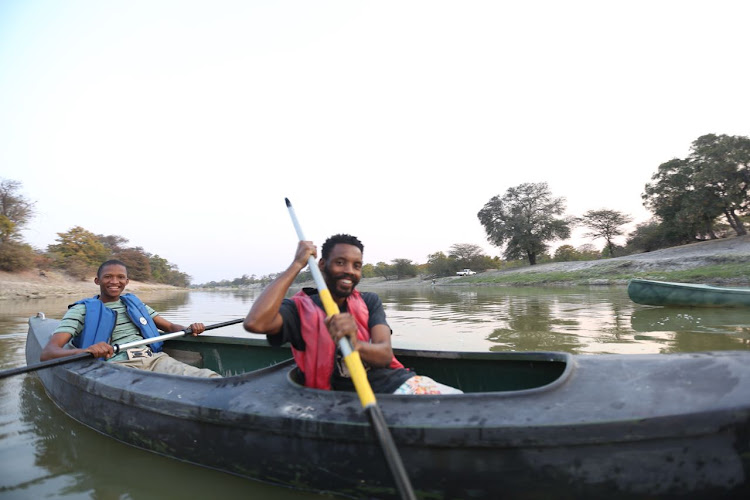 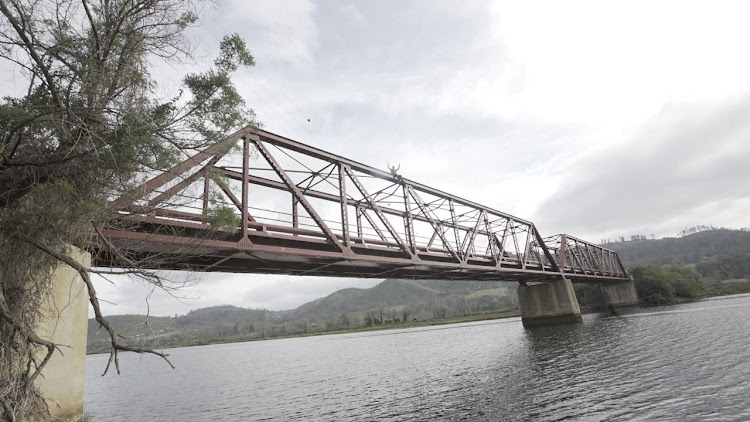 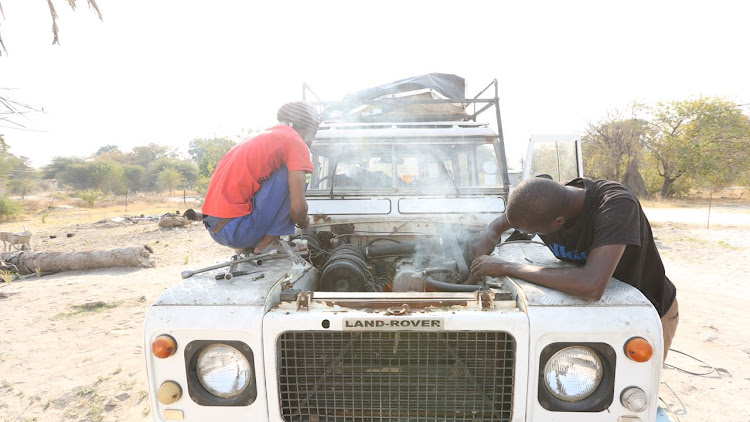 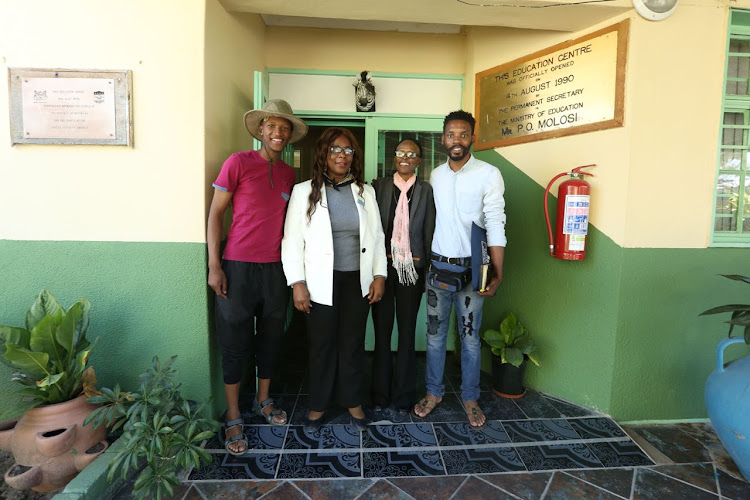 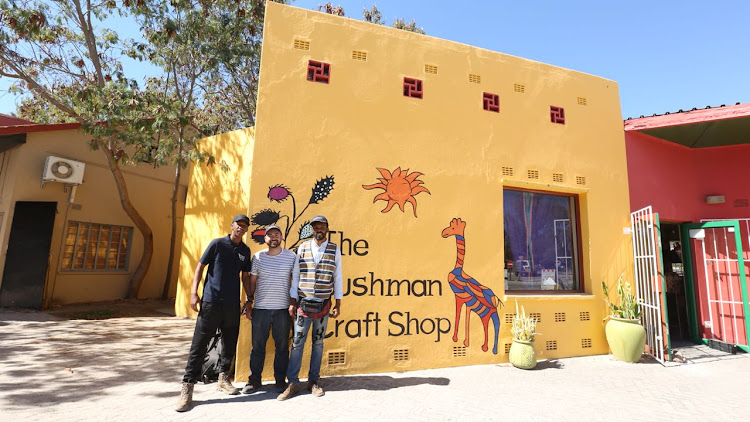 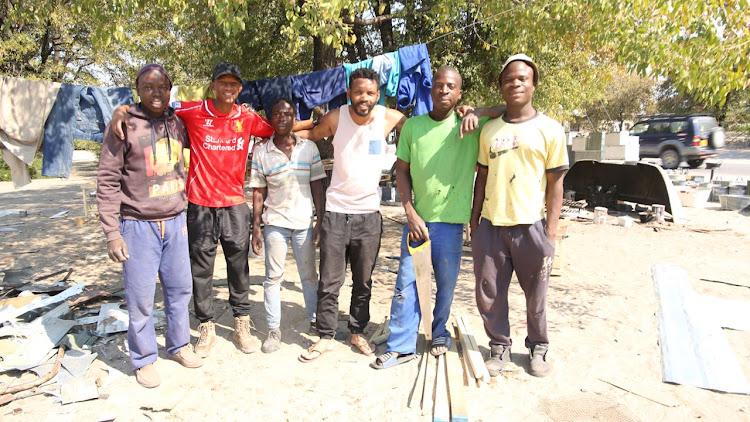 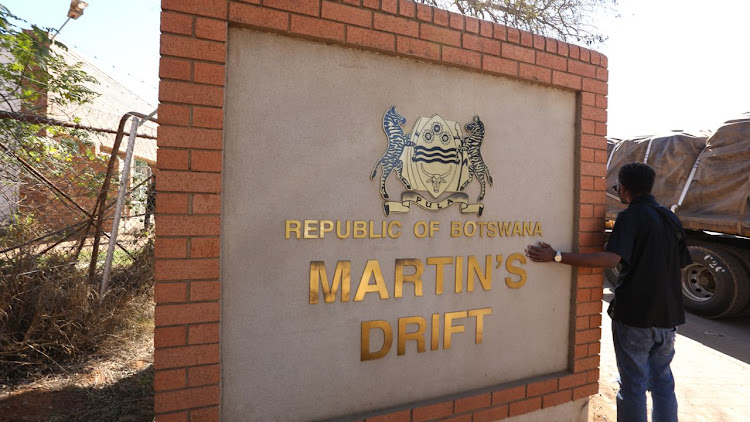 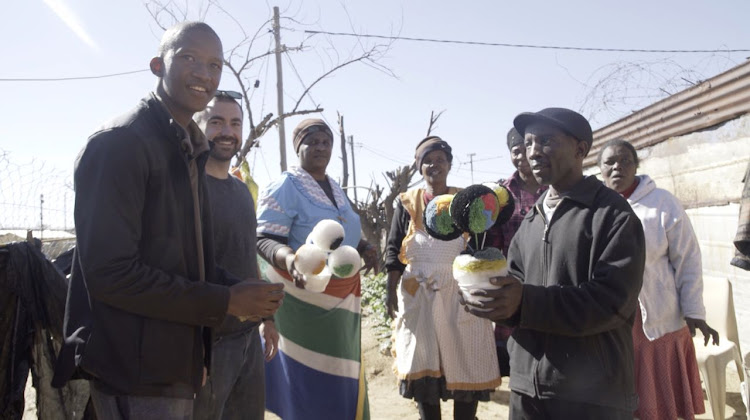 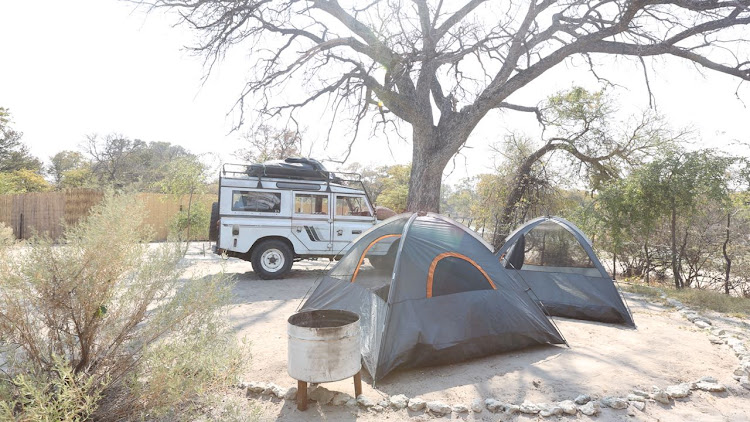 Being a self-funded initiative, the team is trying to raise money to help them on this journey through crowd-funding platform GoFundMe.

Any money they raise will go towards the first college, set to be built this year in Ngobi.

Sekhu said they also hoped to create jobs, and bridge the skills gap in various sectors.