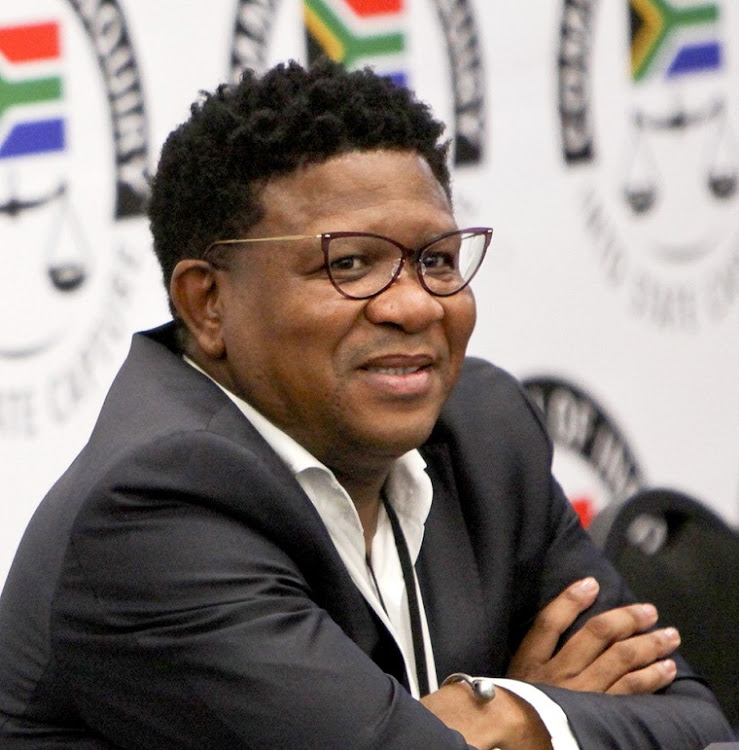 ANC head of elections Fikile Mbalula is an example of the ANC's lack of depth in leadership.
Image: Alaister Russell/ Sunday Times

Dalindyebo must stay in jail

It will be a sad day in SA if President Cyril Ramaphosa were to bow to pressure from the Eastern Cape monarchs. No special favours - King Dalindyebo must do time for the crimes he committed. - Anonymous

Cyril Ramaphosa is not for us all

President Cyril Ramaphosa was ill-advised when he went to Alexandra wearing his ANC campaign colours. I am now convinced that he and "Thuma Mina" are not for the country but for his ANC. - Nthabiseng

Every Tom, Dick and Harry is gunning for the ANC, calling its politicians thugs, looters, etc. We're not going to be dictated to by faceless people like Bongani of Mogale City. Leave voters alone. They know who to vote for. - Mr B

Democracy not for politicians

The people must promote democracy by being responsible citizens. Politicians think they own democracy. Majority of politicians like to tantalise people by being busy doing nothing. Let's fight for our rights! - Shaluza, Mabeskraal