The family admits that 'more needs to be done', according to a source 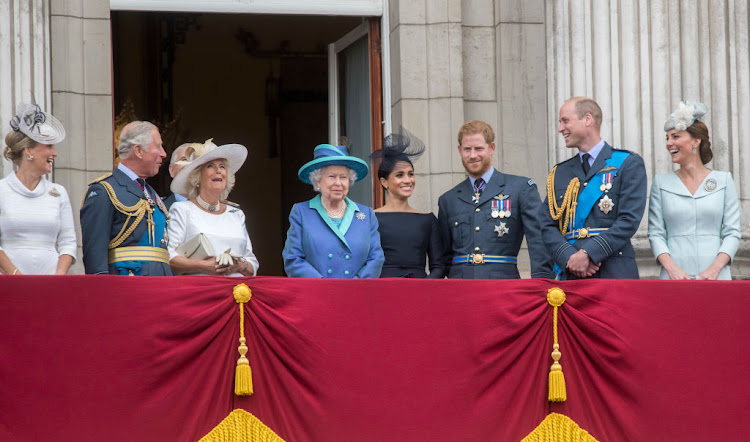 The UK royal family is reportedly planning to hire a diversity tsar in the wake of racism allegations levelled against them by Prince Harry and his wife Meghan. File photo.
Image: Paul Grover - WPA Pool/Getty Images

With the spotlight still on the British royal family after explosive accusations of racism by Prince Harry and Meghan and the resulting fallout, it's been reported that there are plans afoot to hire a diversity chief to tackle the issue.

According to Harper's Bazaar, a source within the palace said that the accusations are being taken seriously across the royal households — namely Buckingham Palace, Kensington Palace and Clarence House — and though there are policies in place, “more needs to be done”.

The site also added that while the process is still in its preliminary stages, the palace is “listening and learning to get this right”.

Earlier this month, the Duke and Duchess of Sussex revealed that there were conversations and concerns within the family around the skin tone of their son Archie.

Meghan, in a bombshell sit-down with Oprah Winfrey, claimed that Archie was denied the title of prince because there were concerns about “how dark his skin might be when he was born”.

Prince William said on Thursday that Britain's royals were not racist after Meghan, wife of his younger brother Harry, said one unnamed member of the ...
News
10 months ago

LONDON - Queen Elizabeth said on Tuesday the British royals were saddened by the challenging experiences of her grandson Prince Harry and his wife ...
News
10 months ago

While Harry confirmed these claims, the couple declined to name the person who aired these concerns. The duke later clarified that neither of his grandparents were part of these conversations.

Queen Elizabeth was the first to break her silence, saying the “whole family is saddened to learn the full extent of how challenging the last few years have been for” the couple.

“The issues raised, particularly that of race, are concerning. While some recollections may vary, they are taken very seriously and will be addressed by the family privately.”

Prince William also spoke out on the matter, denying that his family was racist.

The Duke of Cambridge and his father Prince Charles have spoken to Prince Harry since the interview aired but the talks have not been “productive”, Gayle King revealed.

Relations between the trio have been frosty since the latter stepped down from royal duties early last year.