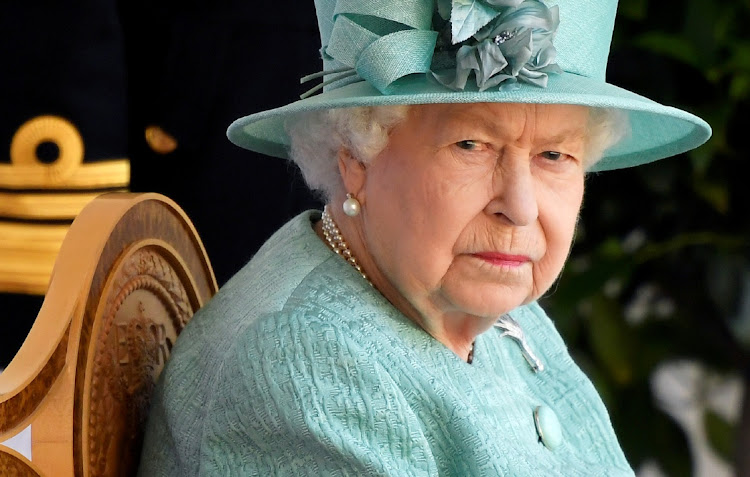 LONDON - Queen Elizabeth said on Tuesday the British royals were saddened by the challenging experiences of her grandson Prince Harry and his wife Meghan and promised to privately address revelations about a racist remark about their son.

Meghan, in an interview with Oprah Winfrey aired on U.S. television on Sunday, accused Britain's royal family of raising concerns about how dark their son Archie's skin might be and ignoring her pleas for help while she considered suicide.

"The whole family is saddened to learn the full extent of how challenging the last few years have been for Harry and Meghan," Buckingham Palace said in a statement issued on behalf of Elizabeth.

"The issues raised, particularly that of race, are concerning. Whilst some recollections may vary, they are taken very seriously and will be addressed by the family privately.

"Harry, Meghan and Archie will always be much loved family members."

Meghan and Harry's tell-all TV interview has dragged the royals into their biggest crisis since the death of Harry's mother Diana in 1997, when the family, led by Queen Elizabeth, was widely criticised for being too slow to respond.

A royal source said the Palace considered that this was a family matter and the royals should be given the opportunity to discuss the issues raised privately as a family.

The source added that they had needed to carefully consider the response before it was issued, and that had also allowed people in the United Kingdom to watch the interview first if they wanted to.

In the two-hour show, Harry also said his father, heir-to-the-throne Prince Charles, had let him down and that he had felt trapped in his royal life.

A senior executive at British broadcaster ITV has spoken to presenter Piers Morgan about his criticism of Meghan, the wife of Prince Harry, the chief ...
News
1 month ago

Serena Williams has written a note that has been widely shared on social media defending her friend Meghan Markle.
S Mag
1 month ago
Next Article