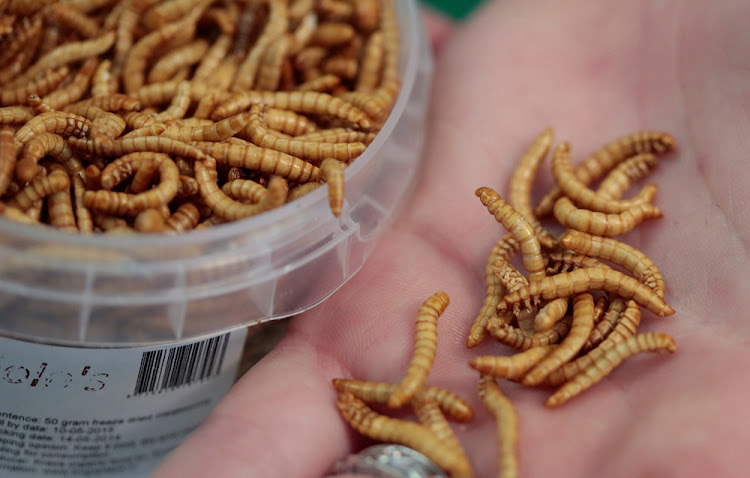 Mealworms may soon find their into Europe's pasta bowls and dinner dishes, after becoming the first insect approved in the region as a human food.

Wednesday's decision by the European Food Safety Agency (EFSA) paves the way for the yellow grubs to be used whole and dried in curries and other recipes and as a flour to make biscuits, pasta and bread.

Despite their name, mealworms are beetle larvae rather than worms and are already used in Europe as a pet food ingredient.

Rich in protein, fat and fibre, they are likely to be the first of many insects to feature on European's plates in the coming years, EFSA chemist and food scientist Ermolaos Ververis told Reuters. 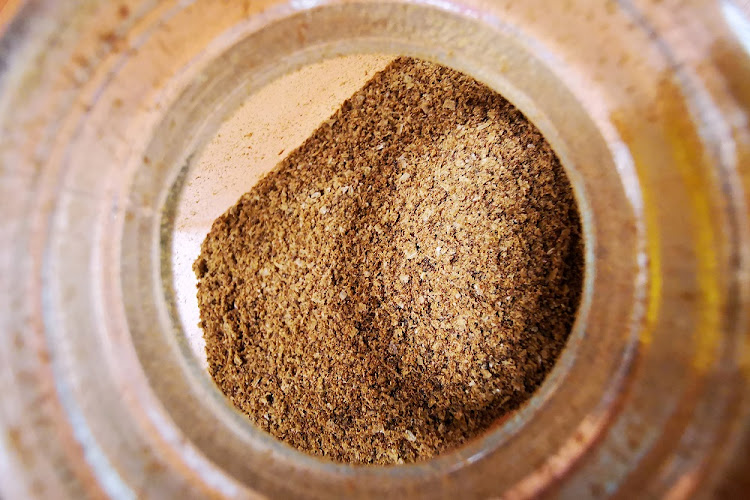 A container of insect flour is seen at the insect farm Ynsect, which harvests mealworms for bug-based animal food and fertilizer, in Dole, France, October 22, 2020. File photo
Image: REUTERS/Ardee Napolitano

Under his supervision, mealworms were the first insect that the EU agency assessed under a “novel food” regulation that came into effect in 2018, triggering a flood of similar applications.

“There is great interest of the scientific community and also the food industry in the edible insect sector,” he said.

People across much of the world — including parts of Africa, Australia and New Zealand — already enjoy tucking into insect bars, cricket burgers and other grub-based foods,

Once the European Commission ratifies ESFA's endorsement, Europe will join them.

Some sociologists, however, believe psychological barriers particularly strong in Europe mean it will be some time before the yellow worms start flying off supermarket shelves there.

“There are cognitive reasons derived from our social and cultural experiences — the so-called ‘yuck factor’ — that make the said of eating insects repellent to many Europeans,” said Giovanni Sogari, a social and consumer researcher at the University of Parma in Italy.

“With time and exposure, such attitudes can change.”

EFSA said it had received 156 applications for “novel food” safety assessments since 2018, covering everything from algae-derived foods to an array of insect species.

Eating insects is as old as mankind. Globally, 2 billion people consume insects, a practise known as entomophagy. It is more common in Africa than ...
News
5 years ago
Next Article