Cookbook to stir taste for insects 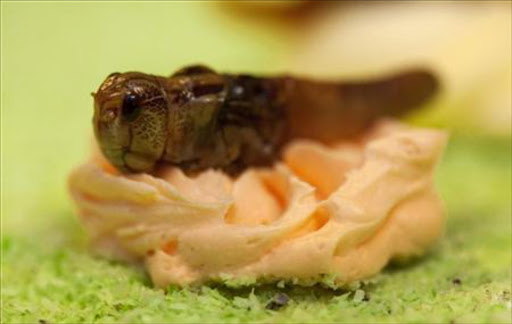 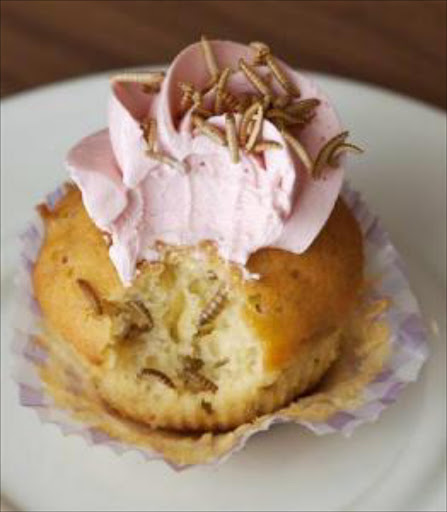 "I see this as the next step towards the introduction of insects on restaurant menus. I also expect people to buy the book and start cooking with insects at home"

Need more protein in your diet? Try adding worms to your chocolate muffin recipe mix, or spice up a mushroom risotto with a sprinkling of grasshoppers.

"The Insect Cookbook", which comes out this week and is written in Dutch, contains these and other unusual recipes and is intended to promote insects as a source of protein.

"I see this as the next step towards the introduction of insects on restaurant menus in the Netherlands. I also expect people to buy the book and start cooking with insects at home," said Marcel Dicke, a professor at Wageningen University which specializes in food and food production.

To mark the book launch in Wageningen, specialist insect chef Henk van Gurp will try to set a record for cooking the world's biggest grasshopper pie.

Research by scientists at the university showed that insects could provide the best source of protein to meet the needs of a rising population. Currently, 70 percent of agricultural land is used for livestock production.

Dicke said that with the world population expected to hit 9 billion by 2050, it will be difficult to provide enough protein for everyone because there will not be enough land for raising livestock.

The nutritional value of insects is similar to those of meat, and the emission of greenhouse gases from insect production is a hundred times lower than in pig production, the university said.

Dicke said that the biggest resistance to the use of insects as the source of proteins is likely to be in countries where people are used to eating big portions of meat.

Those who can't be bothered to shop, prepare and cook the bugs for themselves can sample them at a handful of restaurants in the Netherlands.

Specktakel restaurant in the town of Haarlem, just west of Amsterdam, served customers a five-course menu of insect dishes last month, while this month's special is meat pie sprinkled with nuts, seeds and worms.

But Mark Van Kimmenaede, a chef at Specktakel, does not expect insects to become hugely popular because of their particular taste.

"It does not go well with fish, for example," he said.

"It is nice to have one or two dishes with insects on the menu, but it has to stay fun."