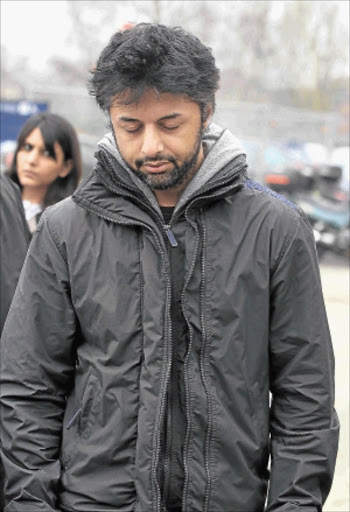 Shrien Dewani‚ who walked free from the High Court in Cape Town in 2014 after being cleared of murdering his new bride in Gugulethu‚ has found love with a man.

The men have been together for about 18 months and recently spent a holiday on the island Spanish of Ibiza‚ MailOnline reported.

It said Dewani and Martins had also travelled together to Mumbai‚ where the bisexual British businessman married Anni in 2010 before their ill-fated Cape Town honeymoon.

Anni’s uncle‚ Ashok Hindocha‚ told MailOnline: “If he’s been to Ibiza I hope he enjoyed the beaches. My family and I will never be able to in the same way because Anni loved the beach and every time we have tried to go we have left in tears.

“Her memory and the things she loved hurts us today and always will. Shrien still hasn’t made time to sit down and talk with us.

“We have not moved on or had a word from him. We accept he did not murder Anni‚ but he lied to us and had a very secret gay life. He owes us an apology for his lies.”

Judge Jeanette Traverso set Dewani free in December 2014 after his counsel applied for his discharge‚ saying the state’s case against him was based on lies.

Key witnesses Zola Tongo‚ Mziwamadoda Qwabe — both convicted of Anni’s murder — and Monde Mbolombo had contradicted each other. Traverso found the trio had “twisted evidence” to incriminate Dewani. 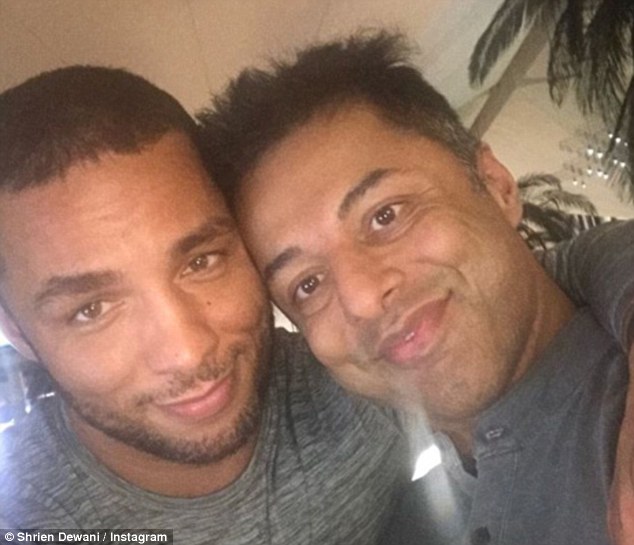 She picked apart the testimony of Tongo‚ the only man able to link Dewani to the crime‚ and concluded: “One does not know where the lies end and the truth begins.”

After Traverso’s ruling‚ Hinducha told this publication: “Anni would not have married [Dewani] if she had known about his secret life with male prostitutes.

“Neither would we‚ as a family‚ have condoned a union with a man who indulged himself in such a sordid manner.”

Traverso said in her ruling that it was regrettable that there were so many unanswered questions about what had happened on the night Anni was killed.

But she had taken an oath and had to rely on the evidence before her — it was insufficient and she was left with no other choice but to let Dewani go‚ she said.