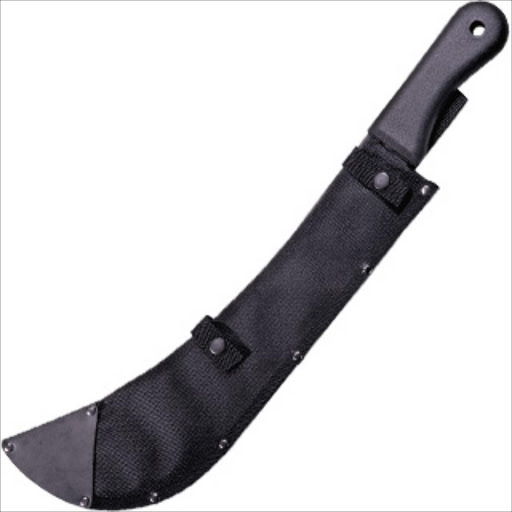 The Rwandan government has pledged to investigate the case of a woman who allegedly killed her husband after he inherited the widow of his brother who was infected with the HIV virus.

The government was not aware of the case reported by local media, but would look into it, Gender and Family Protection Minister Oda Gasinzigwa told dpa on Thursday.

It is a tradition in some African cultures for men to inherit relatives' widows in order to ensure their livelihood and protection. The brother of Anaclet Majyambere, a resident in Gisagara in southern Rwanda, was believed to have died of AIDS.

Kampororo then plotted to kill her husband with the help of her son and sister, kicking and beating him with a machete and pestles, according to the newspaper Umuryango.

Gasingzigwa criticized the practice of inheriting widows. "Women cannot be inherited, because they are not property," the government minister said.

Unprotected sex and multiple sex partners are important causes of AIDS in the Central African nation, where hundreds of thousands of people are living with HIV.