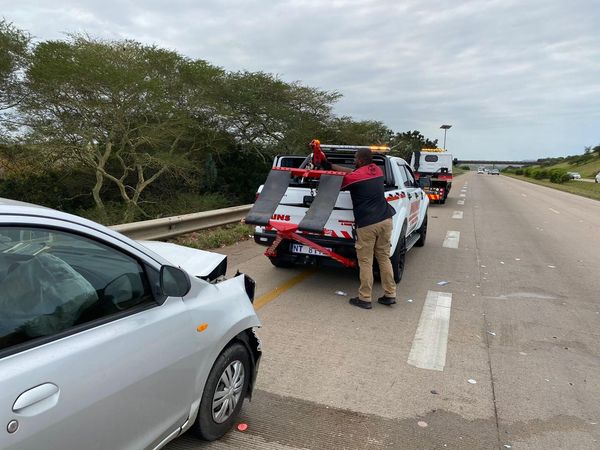 A box of adult toys caused a road accident in Ballito, KwaZulu-Natal, according to Medi Response.
Image: Medi Response

A box of adult toys caused a road accident in KwaZulu-Natal on Saturday. 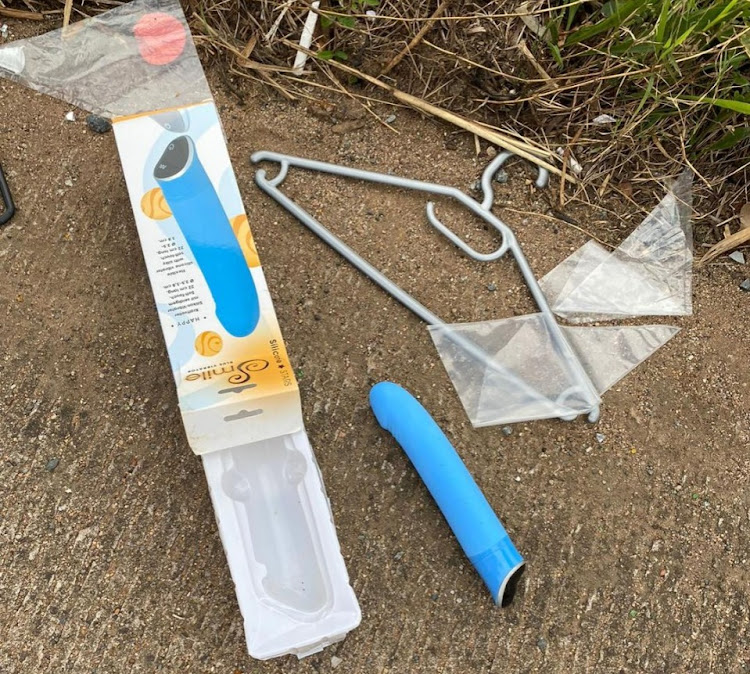 Some of the toys fell out of their boxes.
Image: Medi Response

Medi Response paramedics rushed to an accident scene on the N2 near Ballito. The emergency service said a car driving behind a vehicle transporting the toys was hit by a full box and crashed.

Pictures of the accident scene showed some of the toys lying on the road.

“Reports from the scene indicate that a vehicle was travelling behind an LDV towing a trailer when a box of sex toys allegedly flew off the trailer, hitting the car behind,” Medi Response said.

“The vehicle that was struck lost control and crashed. No serious injuries were reported.”