Initiation school in Limpopo shuts down after boy (6) dies 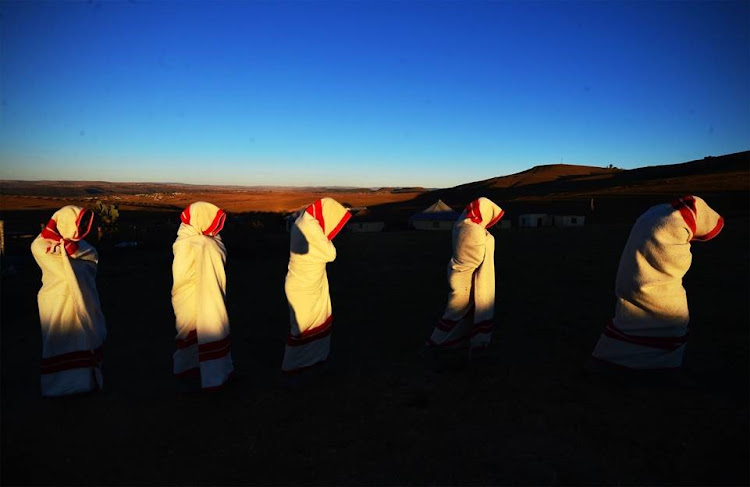 A Limpopo initiation school has been closed following a death of a young boy. File photo.
Image: Leon Sadiki

A Limpopo initiation school has been shut down and its caregivers suspended after the death of a six-year-old boy on Monday night.

The provincial department of cooperative governance, human settlements and traditional affairs said the school in the Mopani district municipality admitted the minor with the consent of his parents on June 21.

Spokesperson Hitekani Magwedze said: “Both the parents of the boy and the initiation school have contravened section 12 (1) of the Limpopo Initiation Schools Act 2016, which states that no person below the age of 12 can be admitted to an initiation school.”

MEC Basikopo Makamu said the province has been pleading with parents to adhere to laws governing initiation schools.

“This is a devastating development. We have been, since the beginning of this initiation season, begging for parents to play an active role in adhering to the law that governs initiation schools,” he said.

“We condemn, in the harshest terms, the admitting of children that are underage at initiation schools for this exact reason.

“We have swiftly moved to close down the initiation school and immediately suspended the traditional caregivers and surgeons who were operating there.

"This has unfortunately tarnished our target of no deaths during this initiation season but beyond that, we are heartbroken that an innocent life has been unnecessarily cut short at such a tender age,” Makamu said.

Police are investigating the matter.

The Congress of Traditional Leaders of South Africa has called for the formalisation and institutionalisation of traditional initiation schools. File photo.
Image: Leon Sadiki
Next Article