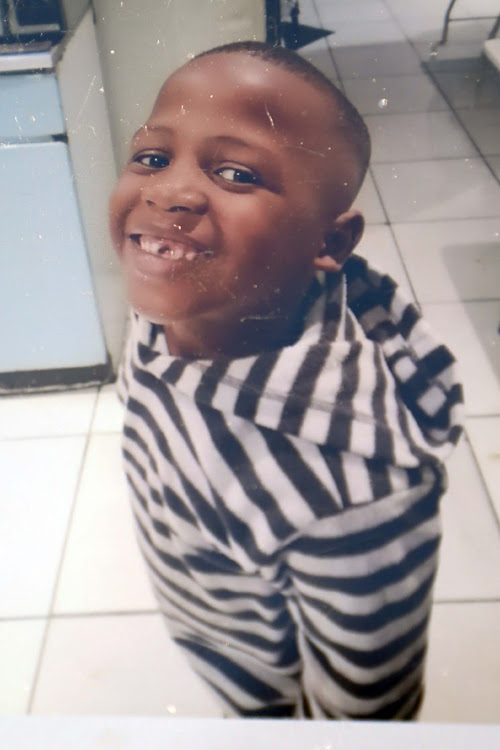 A search for a six-year-old boy who is believed to have fallen into a manhole in Soweto on Sunday is expected to resume on Tuesday morning.

Khayalethu Magadla went missing on Sunday while playing with his friends at a park in Dlamini, just some 100m away from his home.

Following a 14-hour search by family and members of the community, it was discovered on Monday that the boy had fallen into an open manhole near the popular children's park where he was last seen playing with friends.

After the matter was reported to local authorities, Johannesburg emergency services, along with police and Joburg Water, launched a search and rescue operation in an attempt to find him.

Rescue teams started with the search at 11am on Monday, covering most of the area along the manhole, which yielded no results until the search was called off around 3pm following concerns about visibility and safety of the rescuers, said Joburg EMS spokesperson Robert Mulaudzi.

The boy's father, Kholekile, who blames the incident on the negligence of the municipality, told Sowetan that he had little hope that his son would be found alive.

The manhole is one of two near the park that is said to have been without lids for over two years.

Desperate search for boy who fell into manhole

“My only prayer right now is to find my son’s body. There is no way that he could come out of this 1.8m-deep hole alive.”
News
1 month ago

Search called off for Soweto boy who fell into uncovered manhole

The search and rescue operation for a six-year-old boy who fell into a manhole in Soweto on Sunday  afternoon was called off on Monday evening and ...
News
1 month ago

City of Joburg Emergency Services are carrying out a search and rescue operation for a six-year-old who is suspected to have fallen into an open ...
News
1 month ago
Next Article