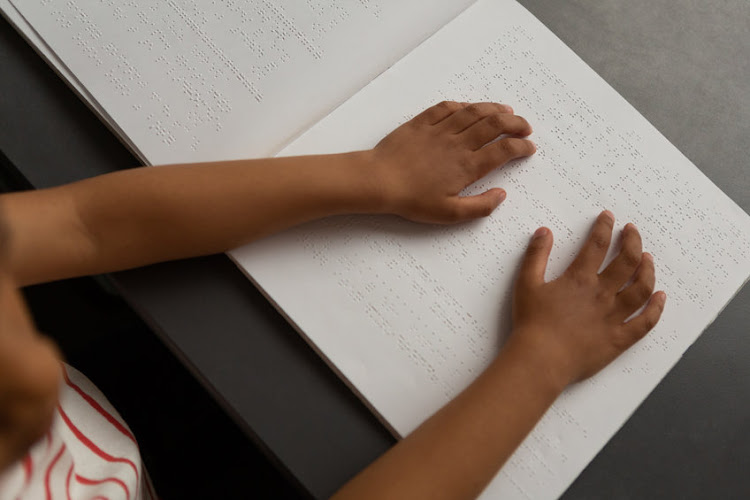 Cathy Botha claimed she was defamed by an auditing firm when she was an administrative assistant at Prinshof School for the Visually Impaired in Pretoria. Stock photo.
Image: 123rf/wavebreakmediamicro

If Cathy Botha had been successful in a R4.5m high court damages claim, she would have eclipsed the SA record for libel payouts.

But the former school administrative assistant, who sued an auditing firm she blamed for the loss of her job, had her Pretoria high court claim thrown out this month.

Botha's defeat extended her losing streak to eight years after her temporary contract at Prinshof School for the Visually Impaired was not renewed in 2014.

According to court papers Botha served on accountants and auditors Meintjies Van Tonder and Basson, her losses included:

Botha, who also claimed “punitive constitutional damages” of R1.5m, said she suffered mental anguish and “my general patrimony has been diminished by approximately R3m by the false and malicious audit report/statements that the defendant has made and published since March 14 2014".

Prinshof School in a submission to the labour court

She was referring to a discussion document the auditors presented to Prinshof governors 10 months after Botha took over the school's accounting system.

It said: “We are of the opinion that the quality and standard of the school’s administration is not on the same level as previous years.

“We are also of the opinion that it could be attributed to the new accountant that has not yet familiarised herself with the systems and the school’s procedures.

“In the result we are furthermore of the opinion that the level and quality of the administration could improve, if the accountant is willing to familiarise herself with all the school’s systems.”

The family is suing the education department, the Nyati Bush and River Break lodge and Parktown Boys' High principal Malcolm Williams for R10m in ...
News
2 years ago

Botha told judge Nicolene Janse van Nieuwenhuizen this was defamatory and said the auditors were solely responsible for her failure to be permanently appointed as the school's financial officer.

But the judge said it emerged in cross-examination that when the financial committee met in April 2014, Botha failed to present accounts for January.

The committee was also worried that “no financial accounts have been given to learners” and that “various amounts indicated for exemption of school fees submitted by Ms C Botha were incorrect”.

Botha's failure to pay the school's phone bill meant it had to pay a R2,800 Telkom reconnection fee, the committee said.

“Several further correspondence was addressed to the plaintiff in respect of work that was late or was not properly done,” said Janse van Nieuwenhuizen, but Botha said the accountants' discussion document was the only reason she was not permanently appointed.

However, the school had told the labour court it asked the Gauteng education department not to renew Botha's contract “on the basis of poor performance and a breakdown in the relationship between [her] and the governing body”.

Botha, who represented herself in the defamation case, “did not meaningfully engage” with the labour court judgment, said Janse van Nieuwenhuizen, and Meintjies Van Tonder and Basson closed their case without leading any evidence.

The judge said Botha had failed to prove her case, and dismissed her claim with costs.

With excitement bubbling ahead of the official announcement of their final-year exam results, basic education minister Angie Motshekga on Thursday ...
News
3 years ago

Visually impaired graduate set to launch a career in photography

Visually impaired Donovan Botha has done the unthinkable and proved correct the phrase “against all odds” by completing a National Diploma in ...
News
6 years ago

Magic to their eyes

New software helps impaired learners PRINSHOF Combined School in Pretoria is a perfect example that, when fully applied, nothing can beat the ...
News
10 years ago
Next Article