Best-case scenario: load-shedding until Friday — Stage 6 'not envisioned for this week' 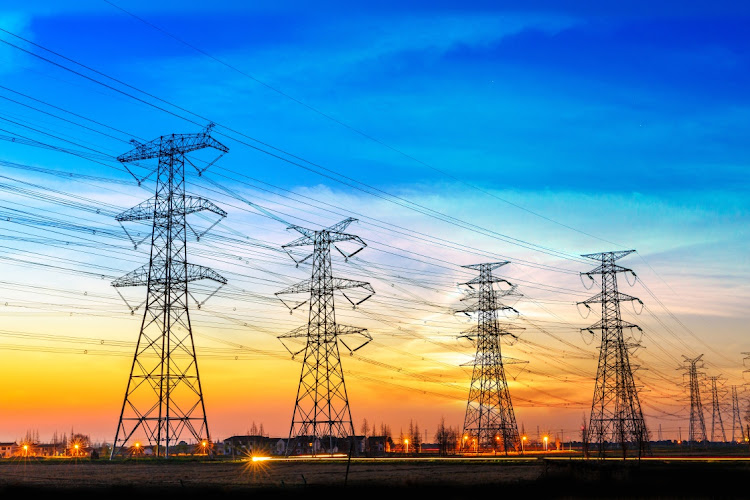 After the abrupt implementation of stage 2 load-shedding over the Easter weekend, Eskom on Tuesday stepped it up to stage 4. Stock photo.
Image: 123RF

Shortly after stepping up load-shedding to stage 4 on Tuesday, Eskom announced the earliest it will be able to consider ending the rolling blackouts will be Friday morning.

Speaking at a press briefing, Eskom's group executive for generation, Philip Dukashe, said load-shedding would be reassessed only on Friday.

“At this stage we do not envision stage 6 being necessary this week. We are hoping that will continue to be the case,” Dukashe said.

CEO Andre de Ruyter said while there was an additional 200MW of power available from independent power producers, they are contractually prevented from feeding this into the grid because of government regulations.

The current power crisis situation has come about after a record high number of “unplanned breakdowns” prompted the abrupt start of stage 2 load-shedding on Easter Sunday afternoon as Eskom’s ability to keep the lights on sank.

The situation escalated suddenly on Tuesday when units at Majuba and Tutuka tripped, forcing the implementation of stage 4 load-shedding.

Stage 4 allows for up to 4,000MW of the national load to be shed — meaning double the frequency of outages experienced on stage 2. Stage 4 means 12 outages of two-and-a-half hours over a four-day period or 12 four-hour outages in eight days.

The DA says Eskom must be declared a state of disaster for failing to prevent ongoing load-shedding.
News
2 months ago

"You people are running that plant like a shebeen," said one user.
News
2 months ago

Eskom is expected to hold a briefing on Tuesday on the challenges facing the power utility.
News
2 months ago
Next Article