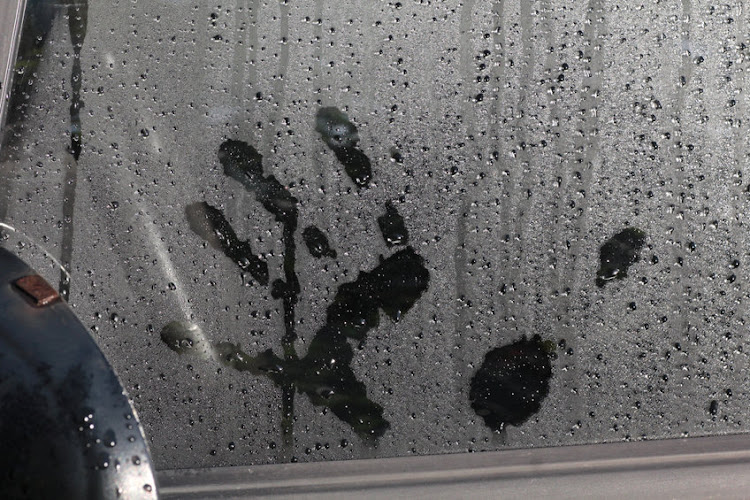 Two hijacking victims were found bound, gagged and unconscious in the boot of their car in Cape Town early on Tuesday.

They were discovered by City of Cape Town law enforcement officers patrolling a hijacking hotspot in Khayelitsha.

Law enforcement spokesperson Wayne Dyason said the officers were in Kuyasa at 1.10am when they saw a white car moving at high speed.

“Upon seeing the officers, the driver stopped immediately near an informal settlement. Two occupants exited the vehicle and the officers gave chase on foot. The suspects fired two shots at the pursuing officers and then managed to disappear into the night,” he said.

When the officers returned to the car, they found two people in the boot who had been assaulted.

“One of them regained consciousness and informed the officers they were on the beach at Monwabisi, then proceeded to a shop in Endlovini, where they were taken captive by the suspects,” said Dyason.

“They were taken to a shack and assaulted. The victims remembered the location of the shack they were held captive in and took the officers there. The shack was unoccupied but two cellphones and 15 packets of tik were found.”

Dyason said the victims declined to lay charges and were allowed to recover their cellphones and car.

Four suspects linked to a gang responsible for car hijackings and armed robberies in the south of Johannesburg were arrested at the weekend.
News
6 days ago

"A false report puts a lot of strain on police resources which could have been directed to real incidents of crime and to victims who genuinely need ...
News
1 month ago
Next Article