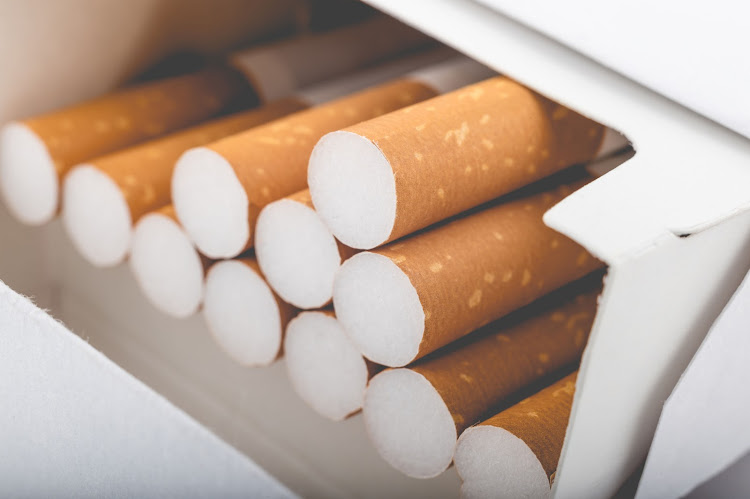 On Friday Sars said illegal cigarettes valued at R35m and R3m were located at the Durban harbour and in Polokwane respectively.

A consignment of illicit scrap metal with a customs value of R160,000 was also found in Polokwane.

“The 432 boxes of hookah pipe tobacco, valued at R2m, was detected in City Deep and was declared as sugar molasses being warehoused for export to Malawi. However, information indicated the tobacco was intended for distribution on the local market.”

Sars said the busts were carried out in a joint operation with the police and the Directorate for Priority Crime Investigation (Hawks).

“The seizure of the illicit cigarettes at the Durban harbour took place after Sars used its modern risk and targeting systems to identify the consignments being imported by a repeat offender. The consignments were incorrectly declared as ceramic mugs and adhesive tape.”

The consignment consisted of three containers which concealed 1,800 cases of RG cigarettes and 1,245 cases of foreign brands not registered for sale in SA.

“In Polokwane, police intercepted a truck with cigarettes and alerted Sars officials. The Illicit Trade Unit of Sars searched the truck and found 276 boxes of Remington Gold cigarettes, with no SA diamond stamp, valued at R3m,” Sars said.

Inside the truck, officials also found a consignment of scrap metal with a customs value of R160,000. The truck entered the country via the Beitbridge border post. Four suspects were arrested.

Corruption whistle-blower Athol Williams has fled South Africa, saying he fears his life is in danger.
News
8 months ago

The state is set to perform its own medical examination on corruption accused Angelo Agrizzi following his appearance on a television show in ...
News
9 months ago

Joburg’s plan for private power to launch this week