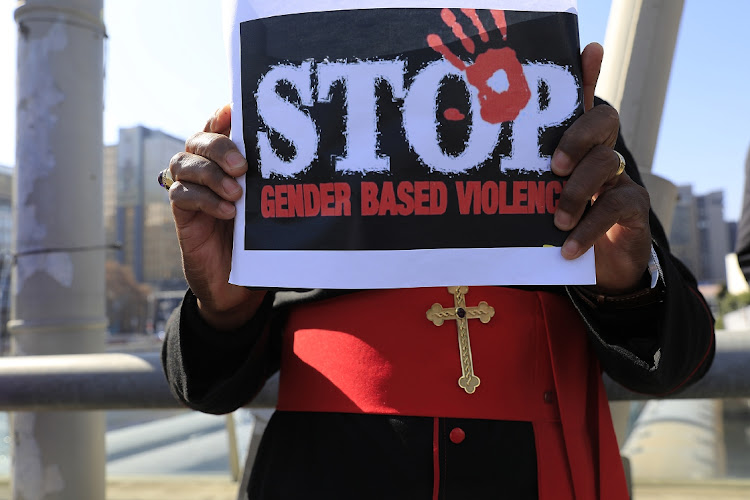 In an effort to combat the scourge of gender-based violence (GBV), the Good Men Movement (GMM) will hold its annual conference next week where young men will be educated about how to treat women as their equals.

The conference will be held on November 20 at Bakone Conferencing, near the Mall of the South, Johannesburg.

It will be attended by 100 guests who include men and boys from surrounding areas and churches.

The conference will be held a day after the commemoration of International Men's Day on November 19.

The speakers will deliver messages aimed at shaping young boys in becoming better men in society and empowering them with information on how not to act violently towards women.

GMM chairman Ido Lekota said: “This is our second conference. We aim to further explore and enhance interventions we believe can contribute to fighting against the GBV scourge. We keep on seeing rising cases where women are killed, with two recent ones in the Eastern Cape.

“These are proof points that we still have a long way to go. We still need to inculcate a culture of equitable treatment of women in our young men, and older ones. We are passionate on empowering young men to think and treat women as their equals, and not resort to violence to resolve issues,” said Lekota.

The nonprofit organisation’s view is that the reason most perpetrators of GBV are men is due to their upbringing in a patriarchal society wherein they are expected to express their masculinity through the domination of women.

As part of this drive, GMM last year hosted its inaugural summit where men (including fathers and sons) were guided by renowned gender activists, experts, and religious leaders as they explored ways and means of contributing towards the much-desired non-patriarchal SA.

Father, 80, jailed for raping his daughter more than 40 years ago

“He claimed that he committed the rapes while drunk and thought his daughter was one of his 'many girlfriends', as his wife had left him,” said NPA ...
News
3 months ago

Parliament’s portfolio committee on women, youth and people with disabilities has condemned the impregnation of young girls and teenagers and wants ...
News
5 months ago

About 100 people representing anti gender-based violence groups marched to a Durban mall and the Point Road police station on Monday over the alleged ...
News
9 months ago
Next Article