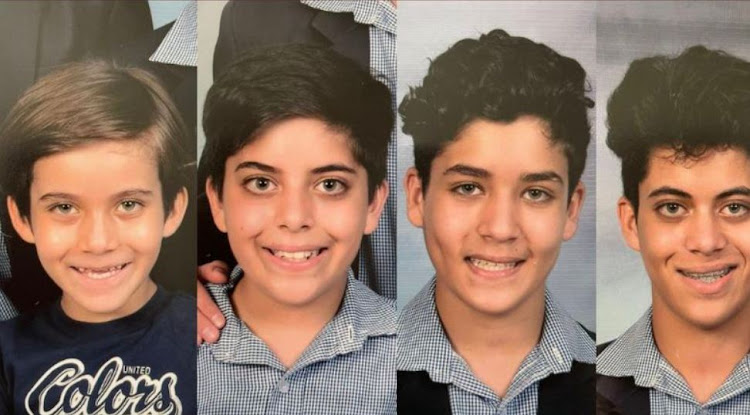 Police have denied a media report that arrests have been made in the kidnapping case involving the four Moti brothers.

On Friday, the Benoni City Times, quoted the Benoni police station head as saying that two residents, a man a woman, had been detained in connection with the kidnapping. The story has since been removed.

National spokesperson Brig Vish Naidoo said on Friday that the force was distancing itself from the report.

“The SAPS is again requesting that matters which are likely to place the lives of people at risk be handled with utmost sensitivity,” he said.

Earlier, TimesLIVE contacted Naidoo about the report and he said: “We do not comment on live kidnapping cases. According to my knowledge, no one was arrested.”

Last week Wednesday morning, brothers Zidan, 6, Zayyad, 11, Alaan, 13, and Zia Moti, 15, were kidnapped as they were being driven from their Crescent Street home in the plush Nirvana suburb to the nearby Curro Heuwelkruin school.

The assault occurred on the R37/N1 on-ramp, with the seven attackers opening fire with R5 rifles and handguns. The gunmen used their black Mercedes-Benz and white Kia Sorento to block the children and their driver, forcing them to stop.

The brothers have not been seen since, with sources saying that there had been no ransom demand made.

Pupils went down on one knee and prayed for the four brothers to be safely reunited with their parents.
News
7 months ago

The mother of the four brothers who were kidnapped on their way to a Limpopo school on Wednesday, allegedly by seven armed men, has requested ...
News
7 months ago
Next Article