'We have exited the third wave,' says NICD as Covid-19 numbers fall 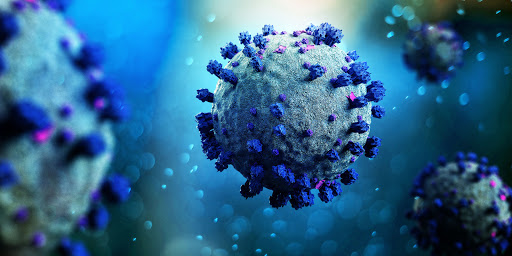 The third coronavirus wave is officially over in SA, the National Institute for Communicable Diseases said on Monday, with just 578 new infections recorded in the past 24 hours.

Of the new cases, only two provinces recorded more than 100 new cases in the past day - an indication that the number of infections was on the decline.

“Nationally we have exited the third wave, according to the current definition. The national seven-day moving average of daily case numbers, positivity rate and testing rate continue to decrease, with sustained decreases seen in all provinces,” the NICD said in releasing its daily virus statistics.

The NICD also reported that there were 164 new Covid-19 related deaths, according to the latest national health department data.

There were also just 85 new hospital admissions in the past day, meaning that 6,931 people are receiving treatment in the country's hospitals for Covid-19 related complications.

Covid-19 cases, deaths and hospital admissions on the decline, but don't get complacent: NICD