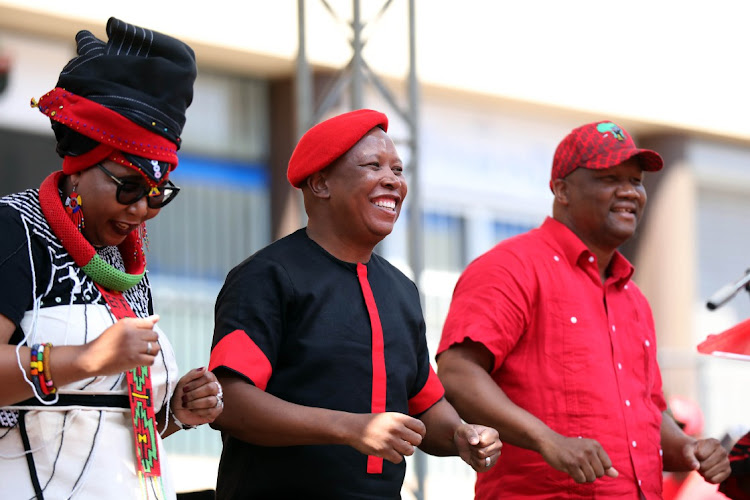 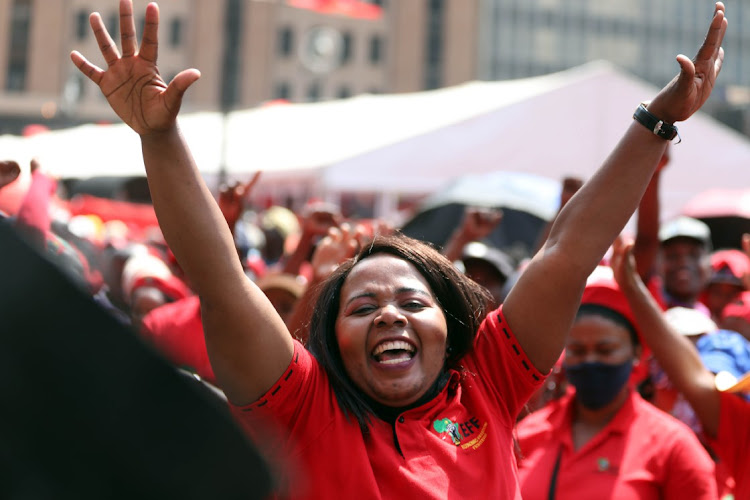 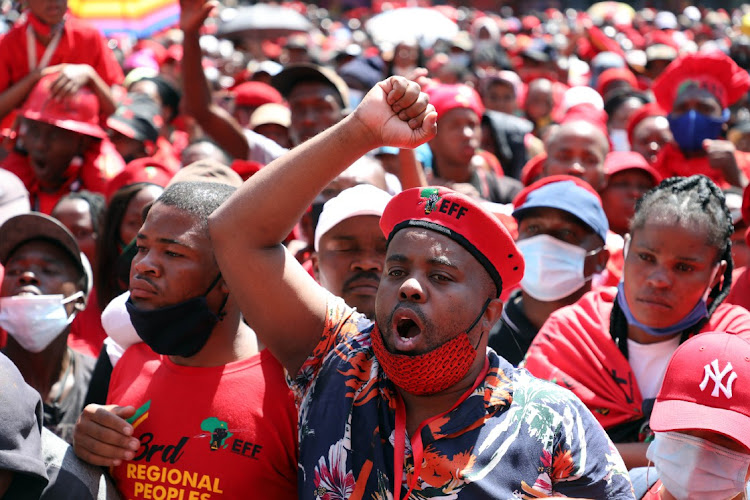 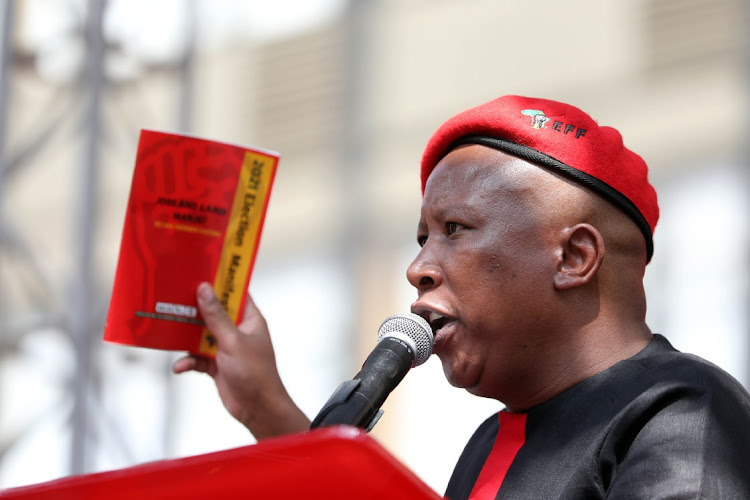 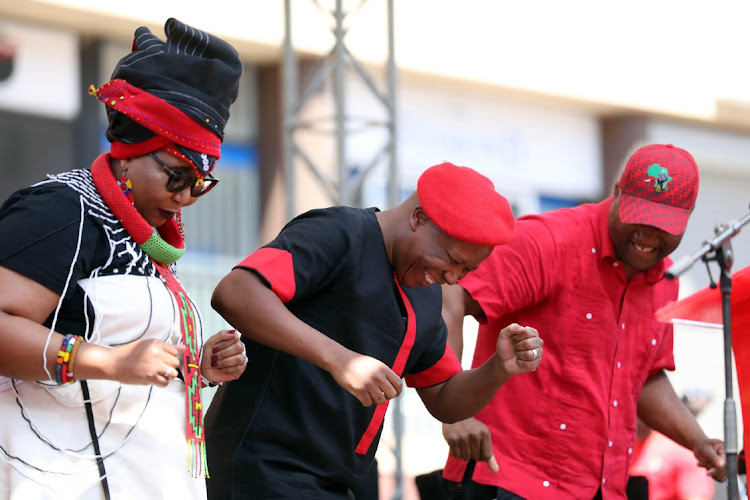 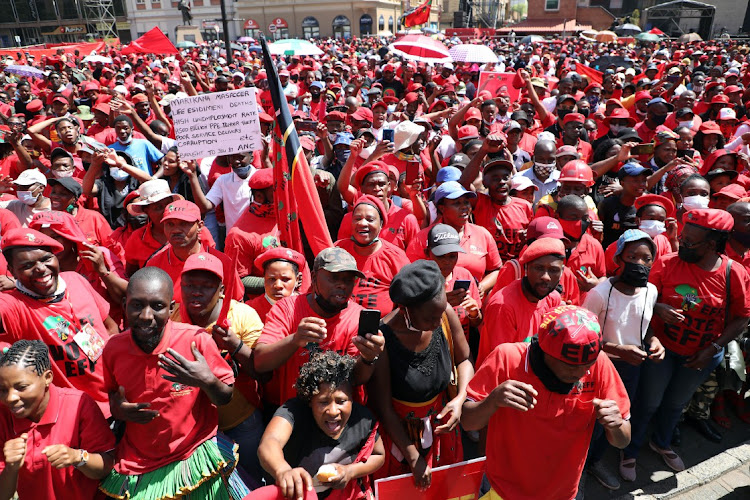 EFF leader Julius Malema says his party is proud of its achievements in municipalities across the country despite having never been given a clear mandate by the electorate.

The EFF unveiled its manifesto in Johannesburg yesterday and said it was pushing to secure a clear majority in some of the municipalities to be contested in the upcoming municipal elections.

Among the electoral promises made by the EFF in its manifesto are: 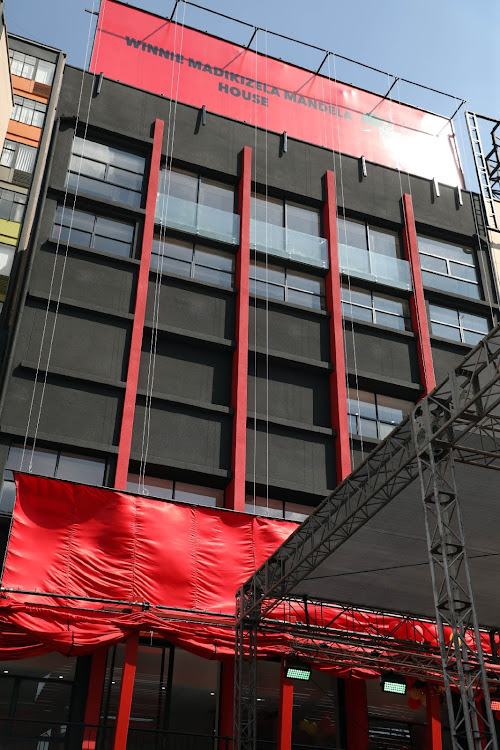 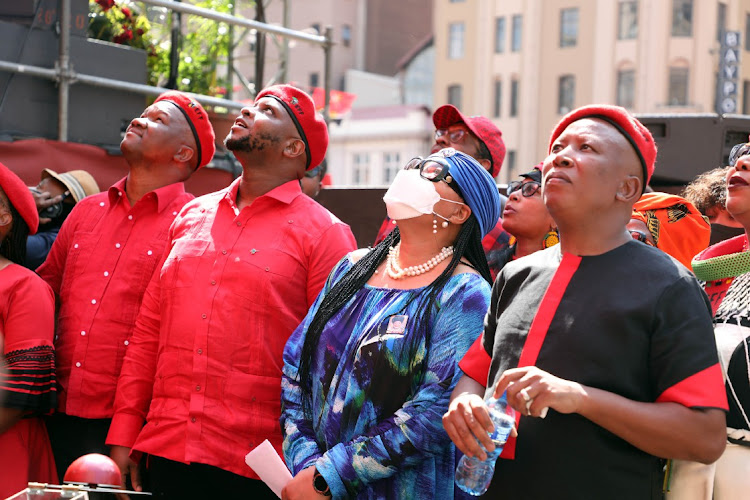 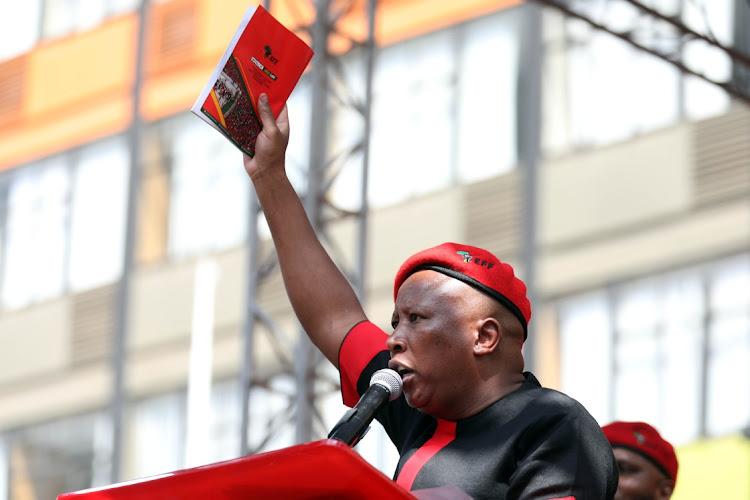 Malema said while the EFF had not been able to win control of a single municipality, its councillors and caucuses had many collective and individual victories where the party had representation, including pushing for insourcing, the removal of those implicated in wrongdoing and the rollout of services.

“The EFF has brought hope to ordinary South Africans and energised the programme of reviving municipal councils as the most essential and critical sphere of government,” Malema said.

On Saturday, the DA launched its own manifesto where party leader John Steenhuisen said clean governance had been the party’s strongest point and that this was demonstrated in the municipalities under its control.

“We are the only party that can say that and back it up, either because others have simply never governed or if they have, they cannot match our track record. Across the length and breadth of the country – from municipalities in Gauteng to the Eastern Cape and the Western Cape - we are already putting this into practice,” Steenhuisen said.

The party says among its offers where it governs is to:

ActionSA leader Herman Mashaba, who unveiled his party’s manifesto last week, said the party was offering to push for a “customer-centric local government that was founded on ethical and professional service.