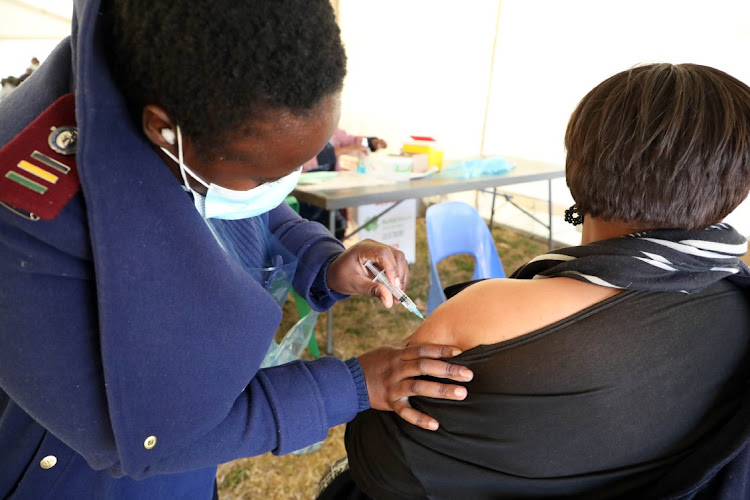 At this time, the “mixing and matching” of Covid-19 vaccines is not recommended in SA.

Those who have received their first dose are advised to save their vaccine card with the name of the Covid-19 vaccine they receive for when they get the second dose.

If you receive the Johnson & Johnson (J&J) Covid-19 vaccine, which is a single-dose vaccine, you do not need to return for a second dose.

After the single dose of the J&J vaccine you will be fully vaccinated against the coronavirus.

If the vaccine is safe, why was it developed in such a short space of time?

Wits University professor of vaccinology Dr Shabir Madhi says researchers did not start from scratch when producing the vaccine against SARS-CoV-2.
News
4 months ago

Vaccinated? How likely are you to be reinfected with Covid-19?

Unvaccinated people who previously had Covid-19 are more than twice as likely to be reinfected than people who were fully vaccinated after initially ...
S Mag
5 months ago

According to several reports, Japan and Saudi Arabia were considering mixing AstraZeneca’s Covid-19 shots with those developed by other companies to speed their vaccination efforts.

Japan Times reported that the minister in charge of the country’s rollout said since AstraZeneca recommends eight weeks between its two shots, it was likely that time could be shortened if combined with Pfizer or Moderna.

It is not clear which combination could give the best protection that will last the longest.

Arab News reported that the Saudi ministry of health spokesperson Dr Mohammed Al-Abd Al-Aly said mixing and matching of the approved vaccines has proved to be safe to administer for beneficiaries in that country.

What does the WHO say?

Swaminathan said the practice was a “dangerous trend” and could cause worse side-effects.

“Individuals should not decide for themselves. Public health agencies can and based on available data. Data from mix and match studies of different vaccines are awaited as immunogenicity and safety need to be evaluated,” she said.