Drugs worth more than R500,000 found at house in North West 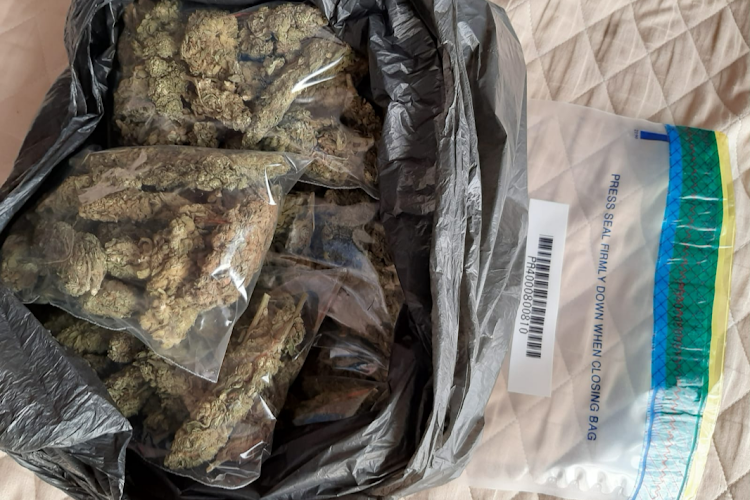 The Hawks said the drugs were found in one of the back rooms of the home on Friday afternoon.
Image: Hawks

Drugs worth more than R500,000 were found at a house in Potchefstroom in the North West at the weekend, the Hawks said on Monday.

Hawks spokesperson Capt Tlangelani Rikhotso said the drugs were found in one of the back rooms of the home on Friday afternoon.

“One of the back rooms being rented out was allegedly found harbouring an assortment of drugs, including cocaine, dagga, alcohol, crystal meth and R8,000 cash,” Rikhotso said.

Rikhotso said numerous documents, including price lists of drugs and alcohol were also found in the room.

“Tracing of the suspect is still ongoing.”

Police have arrested three more people linked to the discovery of R400m worth of drugs in a boat being transported on the N1 freeway earlier this ...
News
1 year ago

Pieter van Zyl was nabbed while towing a 3.7m boat, which had pure cocaine worth an estimated R400m hidden in its hull.
News
1 year ago

A 63-year-old man was arrested on Tuesday morning at the Lebombo border post while travelling from Mozambique into SA.
News
1 year ago

Man (63) sought to cross border into SA with heroine, tik
News
1 year ago
Next Article