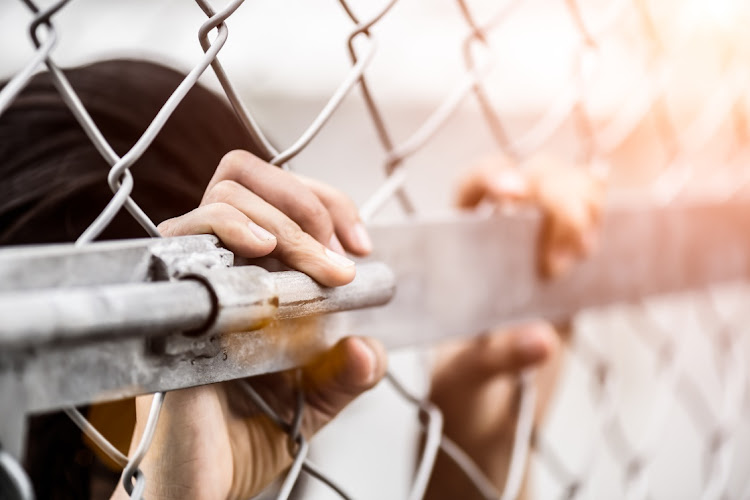 The Salvation Army is pleading with the public to be more vigilant against human trafficking, as its hotline receives a spike in calls for help. Stock photo.
Image: 123RF.COM

The Salvation Army’s helpline is receiving up to a dozen calls every week, 80% of which are related to requests for help in cases of human trafficking.

Expressing its deep concern at the apparent spike over the past three months, as measured by the calls to the church's hotline, Capt Juanita Wright, its anti-human trafficking co-ordinator, said: “Many of the calls for help involve people who have been tricked into human trafficking situations as a result of the difficult economic circumstances which SA is experiencing.

“We appeal to people to be much more vigilant about human trafficking. It is real and it is happening in our society to people of all ages. If an offer of employment sounds too good to be true, it probably is.”

“These people are preyed upon in various ways and are literally tricked into going somewhere with their traffickers, and subsequently held against their will.”

She said people are trafficked for various reasons:

Wright asked the public to help combat human trafficking in their communities by learning to recognise trafficked people, who:

Mob justice is an expression of a failed criminal justice system

Mob justice has been observed in diverse cultural and historical settings. It takes hold when the population deems the local government and law ...
Opinion
11 months ago

The Hawks have bust a Gqeberha mother for allegedly trying to sell her five-day-old twins to “satisfy her drug addiction”.
News
11 months ago
Next Article