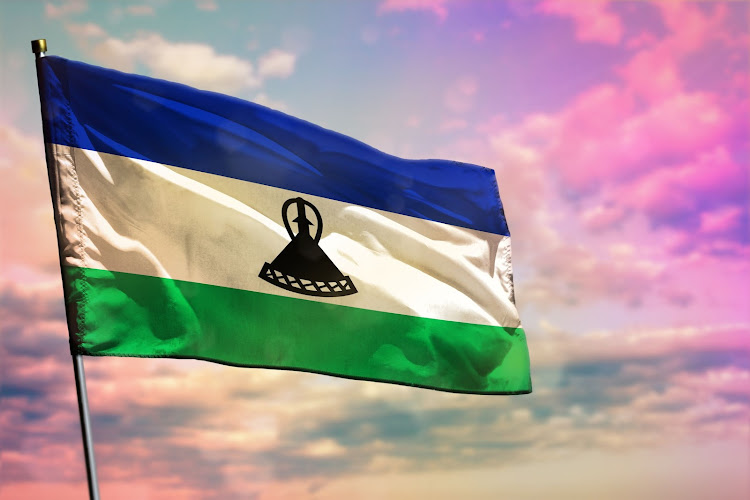 The Lesotho government said the expelled diplomats will face disciplinary action once they returned to Lesotho.
Image: 123RF/ Anton Medvedev

The Lesotho government has confirmed “several” of its SA-based diplomats had been expelled from the country for “illicit trade in duty-free alcohol”.

In a statement released on Thursday, the Lesotho foreign affairs and international relations ministry said the diplomats had been declared persona non grata (an unacceptable or unwelcome person) and had been given 72 hours to leave the country.

They will face disciplinary action once they returned to Lesotho, the ministry said.

A second document, seemingly from the SA department of international relations and cooperation (Dirco) and which was being widely circulated, named 12 people, including spouses, who were affected. They had “abused their diplomatic privileges”, the document alleged.

Attempts to get comment from Dirco on Thursday night were unsuccessful.

In its statement, the Lesotho government said it was disappointed and embarrassed by the alleged actions of the diplomats.

“The SA government took this action due to the said diplomats failing to comply with the laws of the Republic of SA, specifically the illicit trade in duty-free alcohol,” the statement reads.

In January last year, EWN reported there was a “duty-free alcohol ring” being run by Lesotho diplomats in SA.

According to EWN, Lesotho’s consul general in Johannesburg, Majoro Mohapi, “spilled the beans” after the electricity supply to his Sandhurst home was cut off “because he owed more than R100,000 and had been reconnected illegally”.

“I was ill advised by my staff that sometimes the bills were not paid and so it piled up until City Power cut it off and my staff reconnected it,” he was quoted as saying.

Mohapi reportedly claimed some staff had resorted to selling alcohol they bought duty-free. It was “knowledge” his colleagues sold duty-free alcohol and took it across the border.

“I would say 90% of my staff are doing that and they are making profits. To me it is an illegal business because they are defrauding the SA revenue authority of tax,” he was quoted as saying.

A 30-year-old man is set to appear in the Theunissen magistrate's court on Tuesday after he was linked to a murder that allegedly occurred on a farm ...
News
7 months ago

At Tjovitjo, established in 2017 near Orange Farm, south of Joburg, the dolomite beneath the settlement may dissolve and cause sinkholes if more ...
News
7 months ago