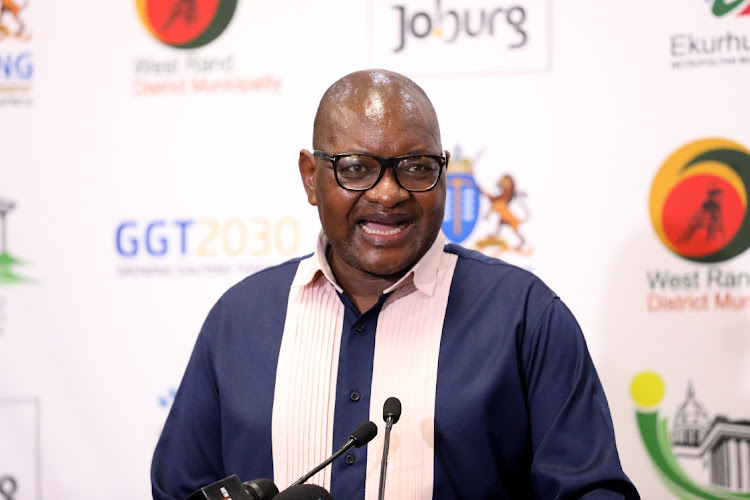 The DA in the Gauteng legislature has called into question the results of a motion of no confidence vote against premier David Makhura held earlier this week.

DA chief whip Mike Moriarty said in a statement on Thursday that he had written to speaker Ntombi Mekgwe to ask for a recount of votes.

The DA had initially asked for a vote via a secret ballot against Makhura, who is also facing internal fights within his own party.

The motion of no confidence against him was motivated by recent revelations about the involvement of his office in the personal protective equipment corruption scandal.

“The DA has written to the speaker in the Gauteng provincial legislature for the rules committee to review the original vote of the motion of no confidence in premier Makhura from earlier this week, and institute a recount.

“The DA has raised concern regarding the total number of votes that were recorded, and how the voting process in a hybrid plenary structure takes place,” said Moriarty.

He questioned the total number of votes which defeated the motion of no confidence, saying they suggested Mekgwe may also have voted.

“While the total number of seats in the [legislature] is 73 [which includes the speaker], one MPL had abstained, and two other members did not respond during the roll call. Despite this, the speaker had recorded a total of 70 votes.

“This meant that the speaker included a vote for herself, which is a contravention of the rules, as the speaker only has a vote in the event of a tie. While the speaker announced a result of 33 votes for the motion and 37 against, this was not a correct reflection of the tally,” said Moriarty.

He said one member of another opposition party, who according to the recording clearly voted for the motion, was recorded as voting no.

“It has been alleged that this specific member had changed their mind to vote against the motion. The DA has asked the speaker to ensure the rules committee also reviews this and ascertain if the member really did change their mind or whether there was coercion at play.

“The DA believes, after removing the speaker’s vote and including the member of the other opposition party who voted in support of the motion, the final tally should be 34 votes for the motion, and 35 votes against,” said Moriarty.

He said they wanted the rules and integrity of the rules to be protected, even though the recount shows that the motion would still remain defeated.

The DA’s move to oust Gauteng premier David Makhura suffered another blow on Tuesday despite its plans to use the ANC’s slim majority and internal ...
News
7 months ago

The Gauteng premier survived a motion of no confidence brought by the DA.
News
7 months ago
Next Article