'Our marriage was built from respect,' says public works minister 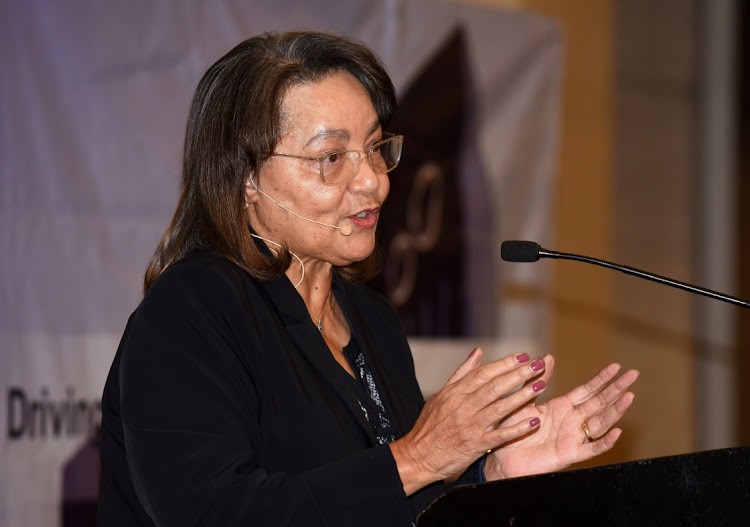 Public works minister Patricia de Lille is mourning the death of her husband, Edwin, who succumbed to a long illness on Sunday evening.

His death was confirmed by the family on Monday.

The pair were married for 49 years.

Paying tribute to her husband, De Lille described him as a loving father who supported her throughout her political career, giving her the freedom to fully pursue her work in serving the country.

“Our marriage was built on respect. Eddie was a true partner in the sense of the word and never stopped me from following my convictions. There was respect and support until his final days and I will miss him dearly.”

Edwin leaves behind his wife and son, Alistair de Lille.