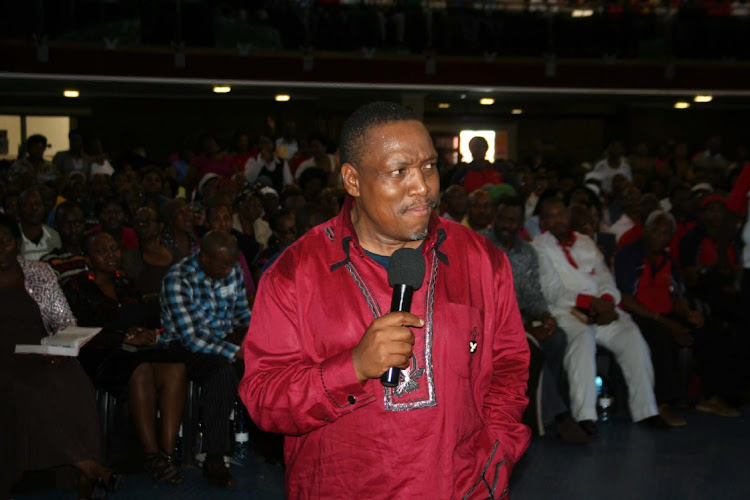 "A right to privacy does not give a right to secrecy."

These were the words of Judge Leonie Windell who rejected Archbishop Stephen Zondo and Pastor Lydia Malete's urgent interdict to stop the CRL Rights Commission's investigative hearings into alleged sexual abuse, philandering and financial misconduct at the Rivers of Living Waters Ministries.

The pair claimed the hearings had opened them up to public humiliation.

Malete, a senior pastor in the church, was invited by the Commission for the Promotion and Protection of the Rights of Cultural, Religious and Linguistic Communities (CRL Rights Commission) to give her testimony on Monday but filed an urgent interdict with Zondo to stop the hearings in response.

In his urgent application earlier this week, Zondo asked the court to stop the hearings because they had left him embarrassed and in physical danger, he also argued that the commission was not by law allowed to sit as a commission of inquiry.

Judge Windell told the court in her judgment that the allegations had been made in public before the investigative hearings took place in November and that appearing before the commission would afford the pair the right to set the record straight.

"In appearing before the commission their rights to dignity will not be unjustifiably limited, the applicants sole complaint in this regard is that they will be embarrassed by having to answer questions in a statutory investigation, this is clearly insufficient. There is no reason they cannot testify in camera. The commission has already granted one application. Even if their complaint about dignity has merit, the in-camera testimony would entirely remove this concern," she said

Although Windell dismissed the application with costs, Zondo and Malete's lawyers are not backing down and have asked to appeal the ruling.

Zondo had also lodged a complaint with the speaker of parliament, requesting that the commission's chairperson David Mosoma be investigated for misconduct under section 17 of the CRL Act, which could see him removed from office if found guilty.

In responding papers, the CRL argued that Zondo’s right to dignity had not been infringed and that Zondo’s application was not urgent.

“The purpose of the applicant’s application, as I have alluded to, is to frustrate the statutory function of the commission. The applicants seek to avoid giving evidence and being questioned in an investigation relating to allegations of abuse suffered by former members of the Rivers Ministries while congregating as members of the church," he said in his affidavit.

The appeal will be heard on Monday morning, just four hours before Malete is meant to give her testimony.