Plett Rage cancelled: 'Events of this nature are uncontrollable' 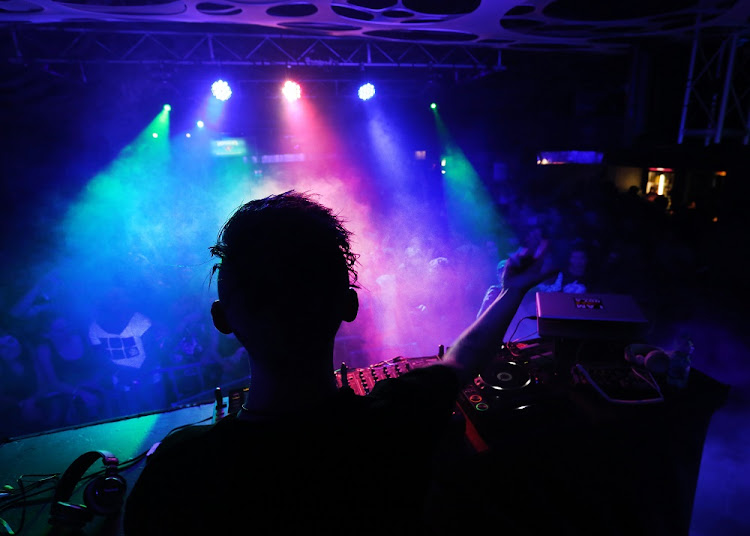 The 2020 Plett Rage has officially been called off.

In a short statement, Lucky Fish Events — the event organiser of Plett Rage, and also the JBay Rage, JBay Rocks, Wanderbay NYE & Alcazar NYE — announced the cancellation of the event, which had been originally been  postponed from December to January 2021.

“From what has recently unfolded during the period in which Ballito Rage took place in KZN (an event which is owned by a separate company), which took place from November 28 to December 3, it is clear that events of this nature are uncontrollable regardless of the Covid-19 preventive measures put in place,” the statement reads.

It added that the decision was taken after advice from local authorities, from “public pressure”, as well as the request of the National Institute for Communicable Diseases.

“We have to do what is in the interest of public safety. Although the cancellation affects a significant number of people who would have worked both directly and indirectly on Plett Rage and desperately need the income generated by the event, we believe it to be the very best decision during these horrid circumstances,” the statement reads.

A video announcement of the cancellation was posted on the event's Facebook page.

Dear 2020 Plett Rage Family & members of the public Taking into consideration the advice given to us from local...