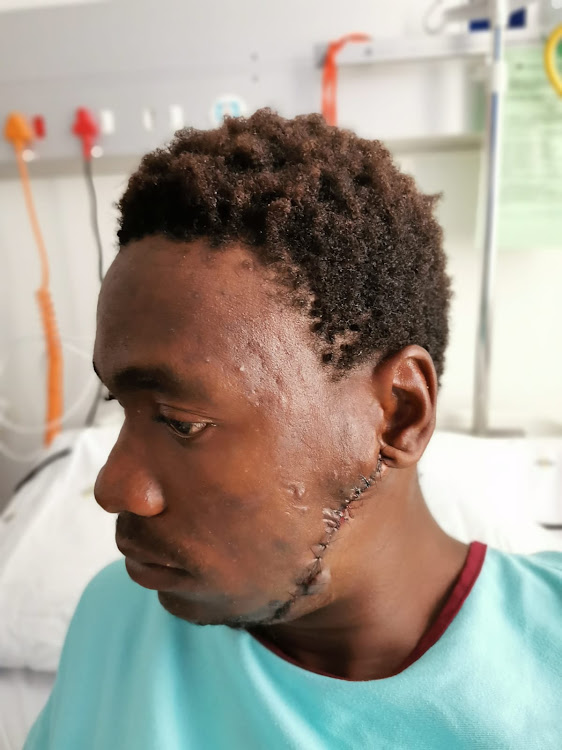 A 19-year-old boy’s life has changed for the better after getting surgery to remove a rare keloid that took up half his face and some of his body.

Koena Mokhari, from Moletjie in Limpopo, started off with a small growth on his leg in 2014 which ended up spreading over his body and face.

“This keloid scarring had become really painful and everyone used to stare at me whenever I went out in public. The growth had become more and more difficult to live with and I am so happy that I have had the opportunity to have it removed,” he said.

His mother Matswene Mokhari said their entire family is ecstatic about the successful surgery and that he now looks more like himself.

“We are so happy and our whole family is happy. I haven’t seen him yet [in person] because I’m at work but he looks great,” she said.

Mokhari, who works as a domestic worker, told Sowetan that Koena battled with school because the keloid would itch and he couldn’t concentrate. He also hardly slept. He will be going into grade 11 next year. 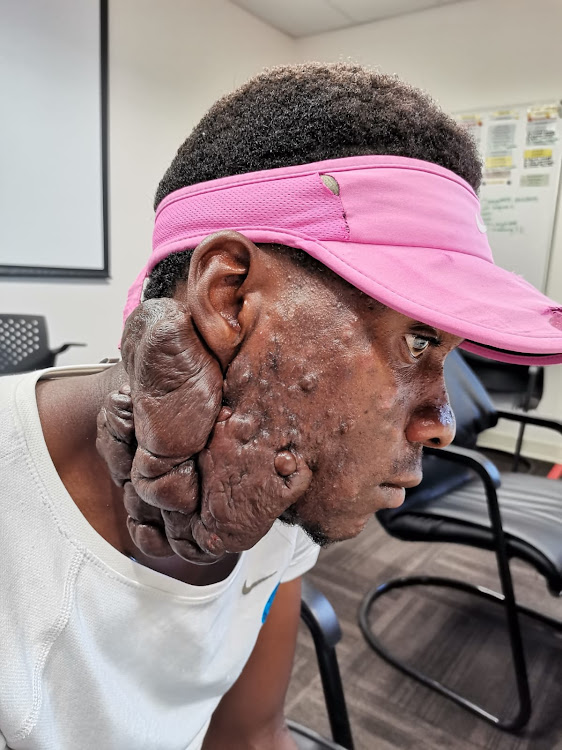 “I really believe his life will be better and it is my wish that he will perform better at school now,” she said.

After the surgery Koena was seen by a team of dentists and psychologists to prepare him for his new chapter. He will also undergo a follow-up surgery and radiation to ensure the keloid doesn’t return.

Dr Thendo Netshiongolwe,  a plastic and reconstructive surgeon at Netcare Pholoso Hospital and Mankweng Hospital, performed the surgery. The operation was done by the Netcare Foundation in conjunction with the department of health in Limpopo.

“My surgical team and I are pleased that we could assist this young man and we fully expect the procedure and follow-up treatments to make a really meaningful difference to his life,” Netshiongolwe said.

A rare disfiguring keloid that has slowly been growing on Koena Mokhari’s body and face for seven years is finally being removed on Tuesday.
News
10 months ago
Next Article