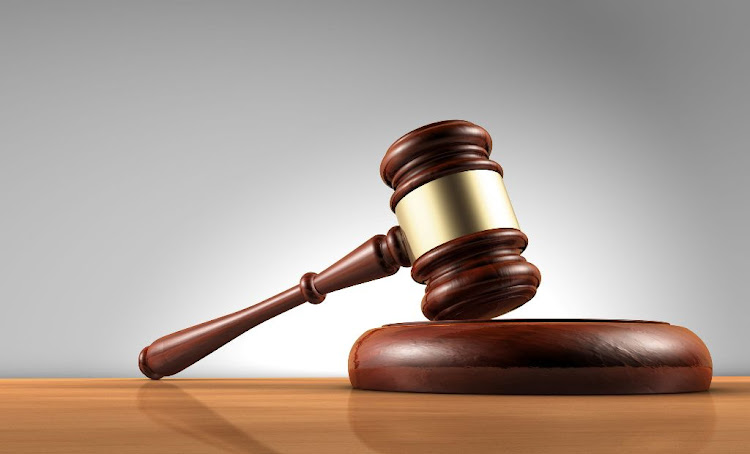 The Supreme Court of Appeal has dismissed a damages claim by businessman Roux Shabangu against the department for public works.
Image: 123RF

Businessman Roux Shabangu's company lost its bid to claim R340m from the department of public works when the Supreme Court of Appeal (SCA) upheld an appeal by the minister.

The appellate court held that Roux Property Fund had not timeously given a notice to the minister to institute the claim for damages.

The claim arose from the alleged breach by the national public works department of a written lease agreement concluded between Roux Property Fund, whose sole director is Shabangu, and the department in 2010.

In terms of the agreement, the department agreed to lease premises from Shabangu's company for use by the SA Police Service from April 2011 until February 28 2021.

The department did not take occupation of the leased premises on April 1 2011 or at any time thereafter, nor did it ever pay rent for the premises.

The public protector also found the lease to be irregular in 2012.

Roux Property Fund defaulted on its mortgage bond repayment to Nedbank, the bondholder, in April 2011.

In September 2011, the department instituted proceedings against Roux Property Fund in the high court in Pretoria to declare the lease agreement void.

In November 2011, Nedbank obtained a judgment against the company in the action for payment of R248m.

On August 14 2013, the property was sold by the sheriff at a sale in execution, and was bought by Nedbank for R66m.

It was only on August 28 2014 that the company issued and served a summons on the minister claiming damages arising from the breach.

In October 2014, the minister filed a special plea asking for the claim to be dismissed on the grounds that notice had not been given timeously in terms of the Legal Proceedings Against Certain Organs of State Act.

The act states that the notice must, within six months from the date on which the debt became due, be served on the organ of state setting out the facts giving rise to the debt.

The minister also said there was no application for condonation of the late filing of the notice.

The company did nothing about this until it launched its application for damages in the high court in Pretoria on April 24 2017.

The high court in Pretoria granted condonation. Judge Brenda Neurkircher also granted the minister leave to appeal to the SCA against her decision.

In the judgment passed on October 1, the SCA said summons in the action was served on 28 August 2014, after the expiry of the relevant three-year prescription period which ended on April 20 2014.

The SCA said the company did not satisfy the court that the claim has not prescribed.

Matojane said Roux Property Fund could also not explain why it did not seek condonation for the late filing of the notice between 2014 and 2018.

He said by October 10 2014, when the special plea was filed, Roux Property Fund was aware the minister relied upon non-compliance with the provisions of the act.

"One would have expected [Roux Property Fund] to bring an application for condonation immediately. Instead it delayed for more than three years."

Matojane said the company did not explain why more than three years passed before it could bring the condonation application, and what efforts it made to expedite the claim.

A 53-year-old senior official from the Molemole local municipality in Limpopo was arrested by the Hawks' Serious Commercial Crime Investigation in ...
News
1 year ago

A former ANC MP is among four people, including a bank employee, arrested for fraud and corruption relating to a R4.8m farming tender in ...
News
1 year ago
Next Article