3 other suspects in theft case 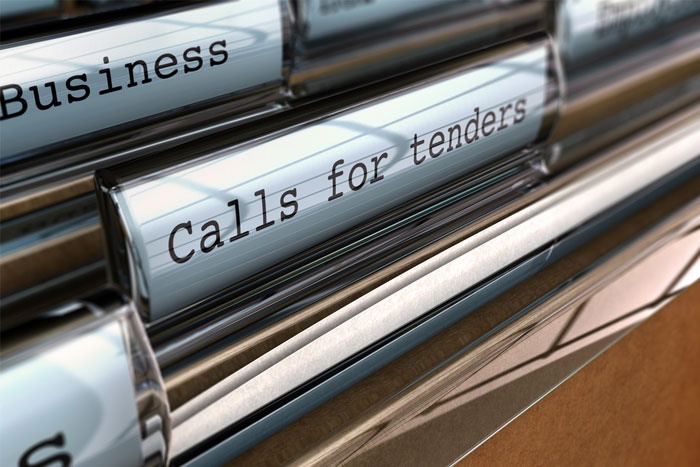 A former ANC MP is among four people, including a bank employee, arrested for fraud and corruption relating to a R4.8m farming tender in Limpopo.

Hawks spokesperson Cpt Matimba Maluleke said the arrests of the suspects aged between 51 and 70 for theft started on Friday.

"The former member of parliament, the former chairperson of Makgatho Community Property Association, a bank employee and a senior official from Molemole municipality [have been arrested].

After more than 24 hours evading arrest, a KwaZulu-Natal businessman is now in custody for his alleged involvement in a R200m asbestos audit project ...
News
1 year ago

The 70-year-old former chairperson was arrested at his home in Ga-Makgatho village on Friday evening whilst the 51-year-old bank employee handed himself to the serious commercial crime investigation team members in Polokwane on Saturday," Maluleke said.

He said the former MP was arrested on Sunday morning at his home in Kanana village.

"It is alleged that between 2015 and 2018, the suspects allegedly connived and awarded a farming tender to a company linked to the wife of the senior municipal official without following due processes," he said.

Maluleke said the four would appear in the Polokwane magistrate's court on Monday on charges of theft.