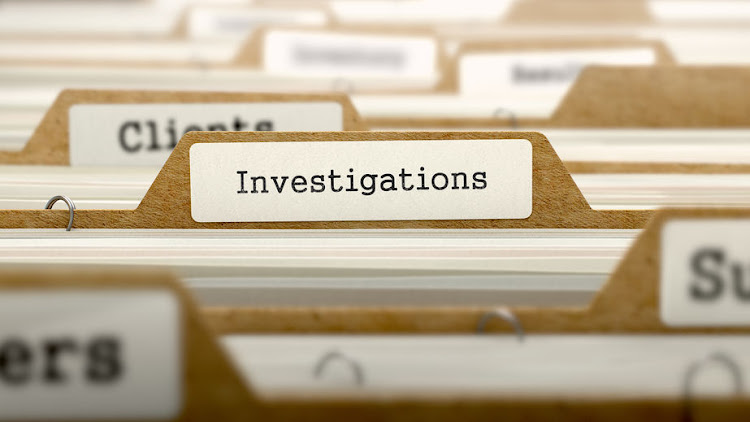 A 42-year-old Port Elizabeth man was sentenced to an effective eight years behind bars by the Port Elizabeth Regional Court on Thursday.
Image: 123RF/tashatuvango

A 42-year-old Port Elizabeth man, who pleaded guilty in August to the possession and distribution of child pornography, was sentenced to an effective eight years behind bars by the Port Elizabeth Regional Court on Thursday.

Arrested in December after a lengthy multinational investigation triggered by a tip-off from the US Federal Bureau of Investigation (FBI), Kerwin David Budden admitted he had possessed and then distributed images depicting children in lewd sexual acts via his Twitter account.

Budden was arrested after a 40-year-old man from Krugersdorp, Gauteng, accused of creating and distributing pornography featuring his own minor children and those of relatives was taken in by police.

The 40-year-old allegedly identified Budden to investigators when he was arrested in August 2019, reports HeraldLIVE.

During court proceedings Budden said he had stumbled across the images using a mobile website and then sorted them on his cellphone and laptop before posting them on his own Twitter account.

The images included seven depictions of children allegedly aged between 10 and 14 engaged in scenes of sexual penetration, three images of children with their genitals exposed, including a toddler, and 14 images depicting children in various nude poses.

“These are downright disturbing images which will linger with me, the prosecutor and defence council probably for the rest of our lives,” Cooney said.

Cooney found that though Budden had not been actively involved with the manufacturing of the images he had actively aided the manufacturers by distributing them.

“[Budden] aided in the degrading of children by distributing the images,” Cooney said.

He found that Budden had not offered any reason for possessing the images or distributing them via social media platforms.

“There is not much sophistication in sharing these images on Twitter where the public can easily find and view them. In my view this is aggravating.”

Cooney said it was concerning that Budden had not experienced any form of trauma in his life which would make him susceptible to or actively want to engage with such material.

“There is no history of abuse and no other incidences in his life for the court to remand the matter to obtain psychological reports ... [Budden] just stumbled upon these images and became interested. There was no reason given for this drive.”

Cooney said that after considering similar cases and various facts, a sentence would have to be consistent with other court rulings to be a deterrent not only for Budden but for “other like-minded people in our communities”.

Budden was sentenced to 12 years in prison, four of which were suspended for five years.

Cooney ordered that Budden’s name be included in the national sexual offenders register, that he not be allowed to work with children and that he was unfit to possess a firearm.

A Krugersdorp man accused of creating and distributing pornography featuring his own minor child and the children of relatives is due to be sentenced ...
News
1 year ago

A Port Elizabeth man has been convicted of possession and distribution of child pornography after a lengthy investigation triggered by a tip-off from ...
News
1 year ago
Next Article