Price of fuel set to sink in September 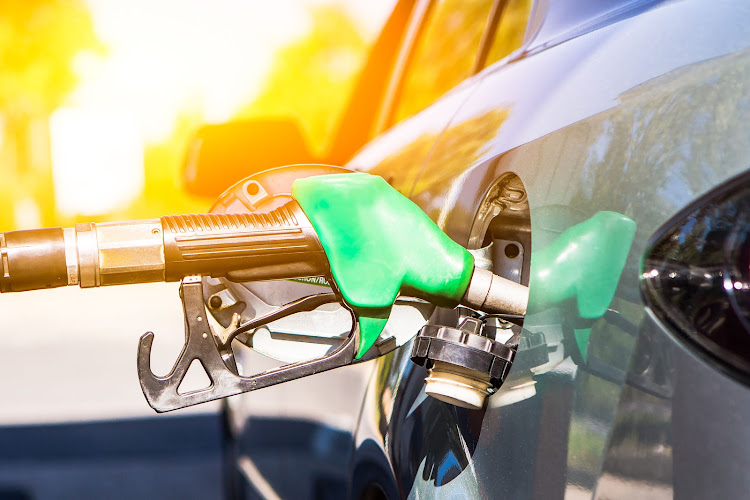 The price of 95 octane petrol is in September expected to drop by around four cents a litre, with diesel down by 19 cents and illuminating paraffin by 24 cents.
Image: scyther5 / 123rf

Firmer oil prices were stronger than a losing rand, meaning that South Africans will pay less for most fuels in September. This is according to the Automobile Association (AA), which was commenting on unaudited month-end fuel price data released by the Central Energy Fund.

The association says the retreat in oil prices means that 95 octane petrol is expected to drop by about four cents a litre, with diesel down by 19c and illuminating paraffin by 24c.

“The only fuel type set for an increase is 93 octane petrol, which will climb by about six cents a litre,” the AA comments.

“The bad news for the month was the rand, which pulled back from testing the R16.80 mark against the US dollar last month and headed towards R17.40 at mid-month, with a slight firming trend since. On average, exchange rate losses added about 17c a litre to next month's petrol price. The good news is that a steady performance from international oil prices has offset the rand's weakness,” notes the AA.

Petrol up 5c on Wednesday, diesel up 45c

Filling up will be more expensive from Wednesday, the department of minerals and energy has announced.
News
2 years ago

However, the AA warns against complacency, noting that international product prices had made some gains in the last week of August, which could put the fuel price on the back foot in the weeks to come.

“As the country comes to terms with the economic damage caused by the Covid-19 lockdown, there is also concern about government's ongoing policy uncertainty and levels of corruption as highlighted by the president,” the association says.

It notes that these failings affect investor confidence and, by extension, the rand's strength, meaning the fuel price is higher than it should be, and will take longer than necessary to return to reasonable levels in the short to medium term.