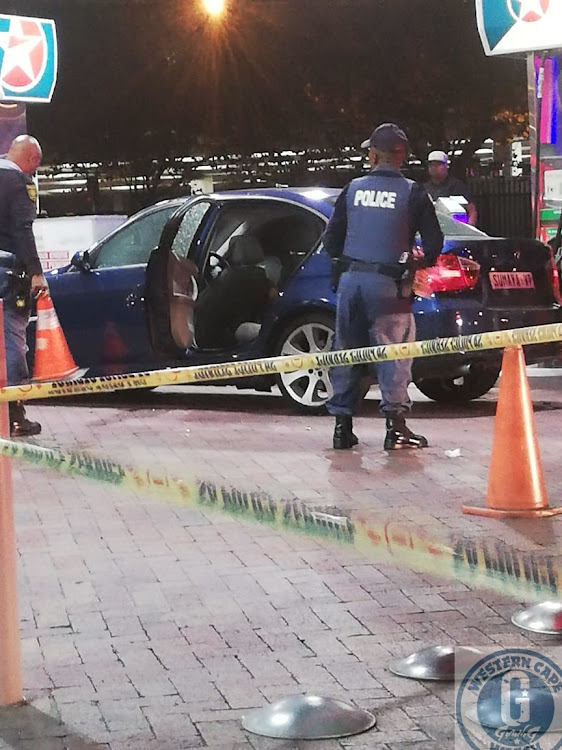 From the streets, to petrol stations, to parks and parking lots, you are most likely to be killed in public, the crime statistics revealed on Friday morning.

According to the annual statistics released by police minister Bheki Cele, a whopping 9,714 people were murdered in a public place.

Cele said gender-based violence (GBV), political killings and farm murders were some of the most stubborn crimes plaguing the country.

He dedicated this year’s budget to the fight against GBV and to officers deployed on the front line during the coronavirus pandemic.

The recent murder of an elderly couple and their daughter on their farm in Hartswater sent shock waves across the country. Danie, 83, and Breggie Brand, 73, and their daughter Elzabie, 54, were found dead in open fields in the Taung area on Tuesday. Five suspects have appeared in court for the brutal murders.

Shockingly, 33 people were murdered at a petrol station while a further 60 attempted murder and 269 assault GBH cases were opened.

Last year, people including taxi bosses, gang “bosses” and a lawyer were gunned down at petrol stations across the country.

Community members in Makhanda in the Eastern Cape have joined forces to fight increasing incidents of crime in the area.
News
2 years ago

Drive-by 'march' under way as suspects appear for Hartswater killings

Five suspects are expected to appear in the Hartswater magistrate’s court after the brutal murder of an elderly couple and their daughter in the ...
News
2 years ago
Next Article