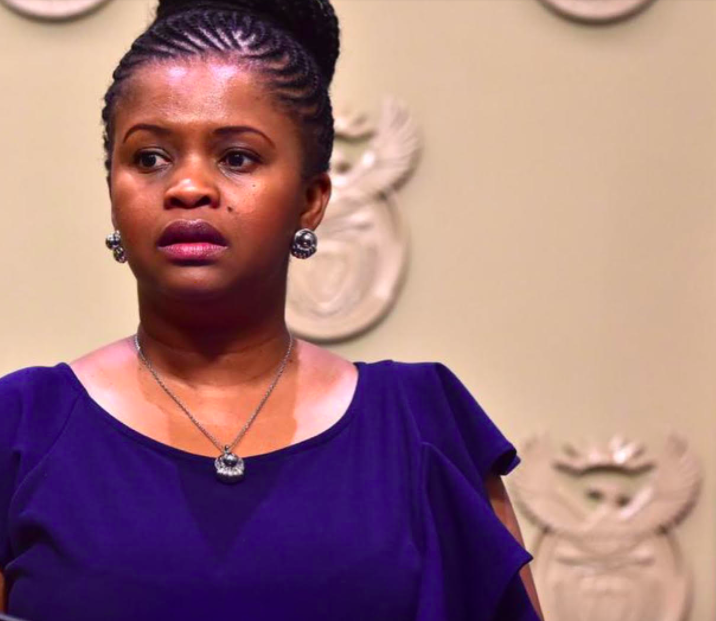 The spokesperson to the presidency Khusela Diko has taken leave of absence amid claims her husband scored from state tenders..

The reports, by the Sunday Independent, suggested that Diko was a close friend of health MEC Bandile Masuku’s wife Loyiso whose department had awarded the tender. Diko and Masuku are said to have been bridesmaids at each other’s weddings.

Diko said her request to take leave of absence pending investigation into the R125m tender had been accepted.

“I wish to thank the presidency for timeously acceding to my request. It is of the utmost importance that the work of the presidency and government as a whole is not undermined or adversely impacted by these allegations, especially at this time when our nation’s focus is on battling the Covid-19 pandemic,” Diko said in a statement.

She would temporarily relinquish all her roles and Tyrone Seale would take over in the interim.

President Cyril Ramaphosa had been under pressure to act on the allegations against his spokesperson when they emerged in a weekend newspaper almost two weeks ago.

The ANC has also hauled Diko and the Masukus into a meeting today to explain themselves. The details of the meetings are still sketchy. - SowetanLIVE

President Cyril Ramaphosa on Thursday moved to allay fears that Covid-19 corruption would continue unabated when he announced a high-powered unit ...
News
2 years ago
Next Article