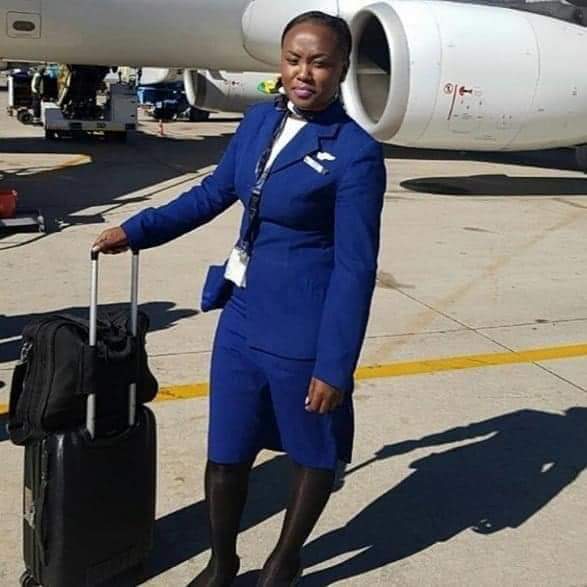 The family of Tebatso Naledi Ntshane is devastated after news spread on social media that she died of Covid-19 related illnesses.

Ntshane, 39,  was part of the South African Airways (SAA) crew members who willingly participated in Operation Ditaba, an operation that was led by the South African National Defence Force (SANDF) in cooperation with the department of international relations & cooperation (Dirco) in March 2020 to Wuhan province, China.

Family spokesperson Elias Mazibila said Ntshane went to hospital last week Monday after having pains on her right-hand side.

"Her mother who is a nurse did not think much of it since it was not on the left-hand side. However, she went to the hospital again on Wednesday and unfortunately she passed away on the early hours of Sunday morning. The family also received her test results which shows that she had liver cancer. Her mother was very hurt and could not stop crying when she saw a Facebook post by someone from Limpopo saying she died of Covid-19 related illnesses," Mazibila said.

Mazibila said the public is reminded and requested to cease spreading fake news related to Covid-19 as this is an offence that is prosecutable under the South Africa Disaster Management Act.

"The Ntshane family appeals to the public to allow the family to mourn their daughter and request that she be accorded the respect she deserves for serving her country diligently when she was called upon to do so," Mazibila said.