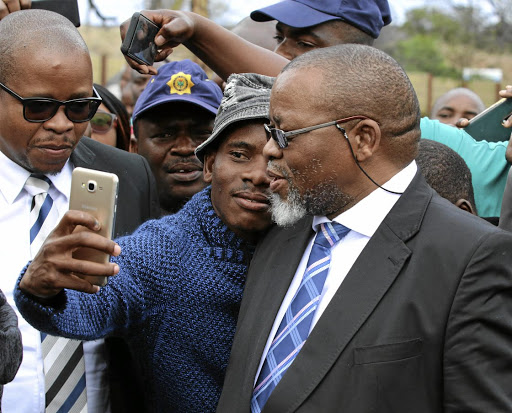 Eskom, which generates more than 90% of the country’s electricity, is mired in financial crisis and suffers frequent breakdowns at its coal-fired power plants, forcing it to implement power cuts that have dented economic output.

Eskom’s problems have been a major concern among investors at industry conference the Mining Indaba this week.

“There is going to be a separate entity to Eskom, but the issue is not Eskom or no Eskom, the issue is security of energy supply,” Mineral Resources and Energy Minister Gwede Mantashe said on the sidelines of the conference in Cape Town.

Details surrounding the plan for the new generating company are still hazy. Mantashe said he wanted industry to partner with the government on its formation, but it is not clear what that partnership would entail.

It is also not clear which generating technologies it would employ.

Director-general in the department of mineral resources, Thabo Mokoena, echoed Mantashe’s comment that the main aim of the new company would be to improve energy security but did not elaborate further.

City Power has lost generating capacity from Kelvin substation, which had allowed it to keep the lights on in Johannesburg despite Eskom's ...
News
2 years ago
Next Article