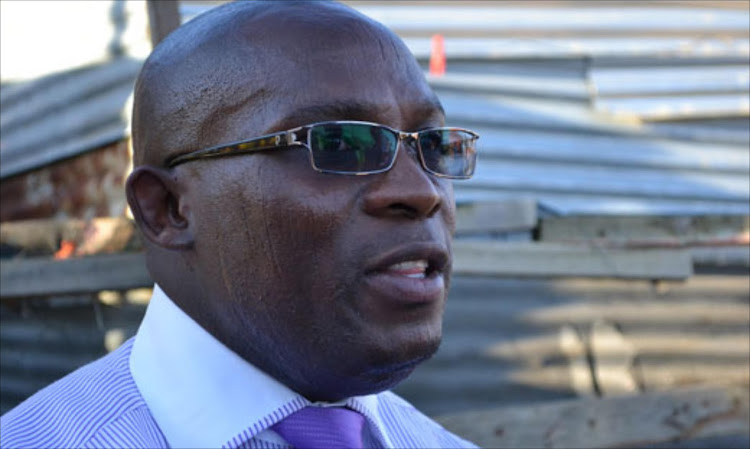 DA Western Cape leader Bonginkosi Madikizela says he cannot be distracted from his mandate of running the party in the province by a race to become the interim federal leader.

Madikizela told TimesLIVE on Monday that it was his priority to build structures in the province in the lead up to the 2021 local government elections "without any interruption to our current leadership".

Last week Madikizela wrote to the party's federal elections presiding officer, Desiree van der Walt, announcing that he would withdraw from the contest for the party's top spot.

Van der Walt confirmed she had received his letter.

"[Madikizela] wrote to me last week informing me that he had chosen not to participate as a candidate. He did not give any reasons for his withdrawal. In the DA, we don't require reasons to be given. I have accepted his request," she said.

The DA will be thrust into the spotlight again this week as it prepares to elect an interim leader.
News
2 years ago

Madikizela said his decision came after "discussions with my leaders in the Western Cape" who "raised concerns with me".

"We’ve just been given a fresh mandate in government, and I’ve started in a critical infrastructure department that must stimulate growth and grow the economy. They rightfully believe my attention will be divided within a few months in office," he said.

"It is the stability of this province that will ultimately stabilise the party nationally. They feel I need to stay the course to achieve that."

Madikizela said it was critical for the party to start building its structures and to rebuild the trust of voters in preparation for the 2021 local government elections "without any interruption to our current leadership".

However, this does not mean Madikizela may not throw his name into the hat for DA leader when the party goes to federal congress in May 2020.

"As a leader you listen to counsel from your members. I could have ignored all this advice and forged ahead," he said. "But I thought long and hard and decided perhaps it would be best to pull out for now. We will have an ongoing discussion to consider this position towards federal congress in May next year."