Caregiver is among 5 arrested for retirement village murders 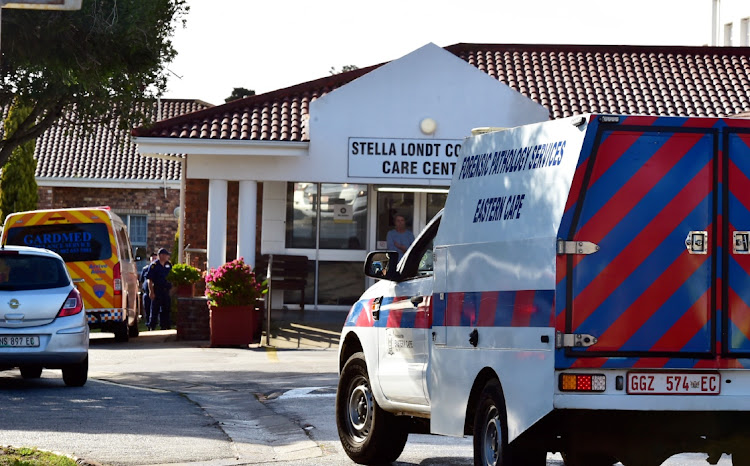 Five people have been arrested for the double murder at St John Stella Londt Retirement Centre in Port Elizabeth earlier this month.

One of those arrested is a 34-year-old carer who was working the night of the murders.

The other four are all men.

The arrests are part of the probe into the murder of Elaine Burns, 91, and Rose Langton, 87.

The two women's bodies were found on their beds at the Sunridge Park centre.

They had been gagged and tied up.

Days later police discovered that jewellery, including wedding rings, and Krugerrands were among the items stolen during the robbery and murder.

The arrests come after a week of intense interrogation and investigation by the Mount Road Cluster Trio Task Team led by head detective, Colonel Paul Orange.

KZN health in mourning as nurse killed in 'cold-blooded' stabbing

Another nurse in KwaZulu-Natal has been murdered, the third in the last two months.
News
3 years ago

Police spokesperson Colonel Priscilla Naidu said the breakthrough came after leads were followed from 10am on Thursday until Friday afternoon after a raid on the carer's home.

The carer and her 30-year-old alleged accomplice are being charged with the murder while other three, aged between 22 and 30, are charged with conspiracy to commit murder and money laundering.

"Some of the stolen items have been located at one of the suspect's homes in the Kuyga informal settlement in Port Elizabeth. Investigators are still working on the case and no other information will be released at this stage," Van Rensburg said.

The suspects made a brief appearance in the Port Elizabeth Magistrates court on Monday.