Justice for woman killed 5 years ago 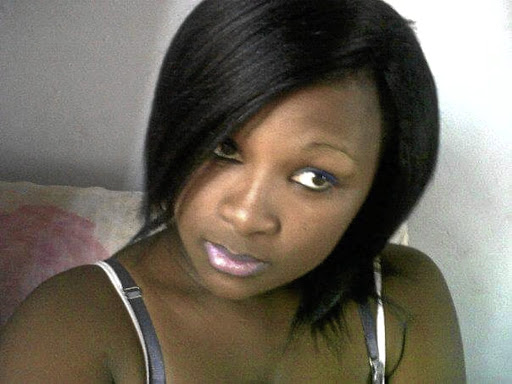 Khanyisile Khubeka was shot and killed allegedly by her boyfriend in 2014. /supplied

The family of a Soweto woman who was shot and killed allegedly by her boyfriend is relieved that he has been arrested more than five years after the murder.

Khanyisile Khubeka, 22, was killed in Jabulani in February 2014 after leaving her home to meet her boyfriend.

Police spokesperson Const Dakalo Phemula said a 37-year-old man was arrested on Wednesday morning after being on the run for five years.

He is expected to appear in the Protea magistrate's court today on a charge of murder.

The accused was spotted by a local who informed the police about his whereabouts.

Wandile Radebe, Khubeka's cousin, yesterday told Sowetan that the family had given up hope on police catching the suspect.

"The police told us that they could not issue a warrant of arrest for this guy because there were no witnesses when the shooting occurred.

Public servants took to the streets in a march to the Union Buildings in Tshwane on Friday against gender-based violence and femicide in SA.
News
2 years ago

These are the words, written in isiXhosa apparently by Meghan Markle, the Duchess of Sussex, on a yellow ribbon tied to the railing at the post ...
News
2 years ago

"They said the prosecutor refused to issue the warrant because there was a lack of evidence connecting that guy to Khanyi's murder," he said.

Radebe added he could not speculate on why Khubeka was shot but had heard from other family members that she wanted to end the relationship with the suspect. "It was a rainy day and Khanyi left the house and said she would be back. I paid no attention to it but less than an hour after she had left, a guy in my neighbourhood came knocking at the door and said something bad had happened to Khanyi and I needed to come with him." Radebe said though he was initially annoyed with the man's call, he soon relented due to the urgency in his tone.

"He then told me that Khanyisile was lying in a pool of blood in the streets and that her boyfriend shot her."

The 32-year-old said it was mind-boggling that the state insisted there were no witnesses as people were indoors because it was a rainy day, and yet someone came to their home and said he there was a person who ran off after Khubeka was shot.

"The guy who fetched me said heard gunshots and came out to see the boyfriend fleeing the scene," he said.

Radebe said he was shattered when he saw Khubeka's lifeless body in a pool of blood.

"I will never be able to get that image of Khanyi lying there in the rain out of my mind. Not breathing. She was killed like a dog in the streets."

He described the mother of one as a lively person.

"She was a wonderful person and it was hard to come to terms with her death because we didn't know whether we would know why she was killed. Now we're a bit happier that the truth of what happened that day (is coming out)."