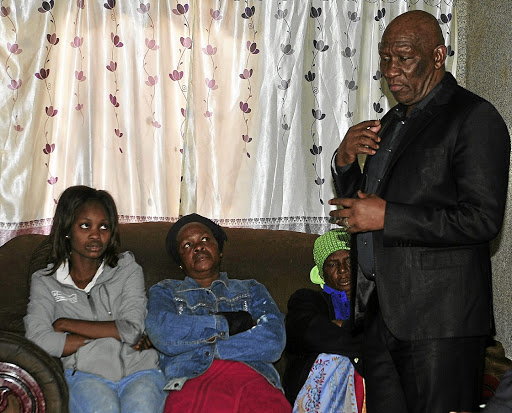 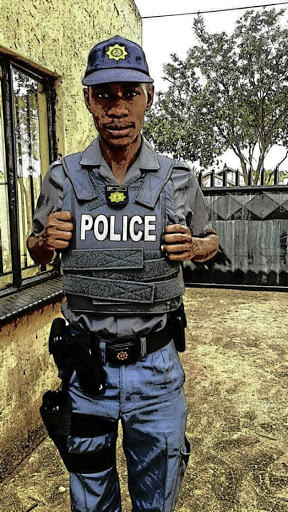 The family of a Soweto policeman who was shot and killed allegedly by criminals have told police minister Bheki Cele that they learnt of his death through social media.

Constable Nhlamulo Vukeya, who was attached to the Moroka police station's crime prevention unit, was killed while on patrol at Nancefield hostel on Thursday.

A shoot-out ensued after the unit stopped a suspicious vehicle.

Vuyeka, 28, who had been a police official for four years, was shot just below his bullet-resistant vest in the abdomen. The father of one died later in hospital.

His sister Hlamolani told Cele yesterday that she was hurt at the way she learnt about her brother's death.

She said people called her to confirm if indeed her brother had been killed, and that this was even before the family was notified by the police service.

How brave cop delivered a baby on a Joburg pavement

Lebogang Mngomezulu had been on another assignment when she received word of a 28-year-old pregnant woman lying on a pavement and crying for help in ...
News
3 years ago

"I want to know why you guys would tell other people before us. What hurts us is that our brother, who is also a police officer, responded to the scene but was also not informed," she said.

"He cordoned off the scene and asked the officers who the dead official was, and they did not tell it was our brother.

"He later heard other officers talking about it on the police radio in the car that he drove."

However, Hlamolani said the family was grateful that Cele had visited them.

Vukeya's mother Khensani said she also learnt about her son's death from others.

"I was in Limpopo when I received calls from people who told me that my son was killed," she said, and described her son as "sweet".

Two Limpopo traffic officers were robbed on Friday afternoon after pulling over a car for speeding.
News
3 years ago

She said she was happy with the support she received from Cele, and that he had apologised for the manner in which the family came to know about their loved one's demise.

"It is unAfrican and I feel their pain. As Africans we regard the birth and death of a child as a serious thing. You can't just get it from the streets," Cele said.

"Sometimes there is no control on young people running amok on social media. I don't know how it happened, but it is a serious matter. We are working on implementing a social media policy."

Cele said he was concerned that officers die young, leaving their families devastated.

"We have established an education trust for police officers who die on duty to help with education. If you die at that age you have not accumulated any form of pension so you leave your parents and children destitute," he said.

Cele confirmed that three suspects have been arrested over Vukeya's killing.