'A foetus is a human': Anti-abortion doctor charged with unprofessional conduct 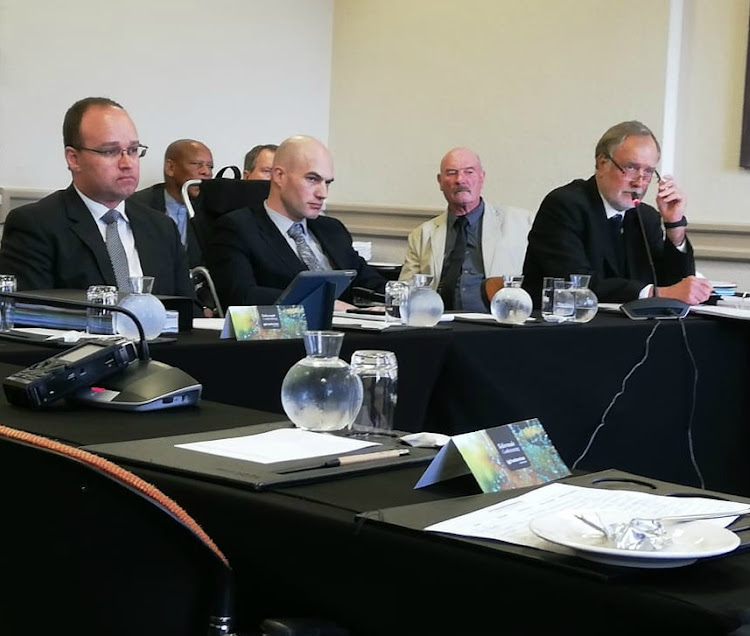 A hearing by the Health Professions Council of SA (HPCSA) against an anti-abortion doctor got off to a rocky start and had to be temporarily adjourned on Tuesday in Cape Town.

Jacques de Vos, 32, is facing charges of unprofessional conduct and was prohibited from practising medicine due to his views on abortion.

The former intern at 2 Military Hospital in Wynberg allegedly told a patient more than two years ago that a foetus was a human being. He allegedly likened abortion to killing an unborn human, while working for the gynaecology division during his intern year.

At the hearing it emerged that De Vos was only a week short of finishing his medical degree before he did his community service.

Defence advocate Keith Matthee told the six-member HPCSA committee that De Vos struggled to have his internship documents signed off due to the charges he has been facing for the past two years.

A male nurse was arrested by members of the Hawks’ Serious Corruption Investigation Unit for corruption at an Mpumalanga clinic on Tuesday.
News
2 years ago

He told the committee that several regulations had not been adhered to by the council.

Matthee said the failure to produce the necessary documents had made things "messy" and difficult for the defence to prepare expert evidence.

"I hope that you don't take this as if we are doubting your [the committee's] integrity. It's just that there has to be some due diligence to ensure that he will receive a fair trial," he said.

Due to a lack of crucial documents, the defence was unclear about the gestational age of the unborn baby and whether an abortion was eventually performed.

"We would like to know how far was the pregnancy. It's ambiguous, if the abortion happened what method was used. We need to know where we need to bring the experts in," he said. "We have no statement by the person who alleges that Dr De Vos infringed her autonomy, no letter from the complainant, only a statement from the mother," he said.

The hearing was adjourned until 2pm.