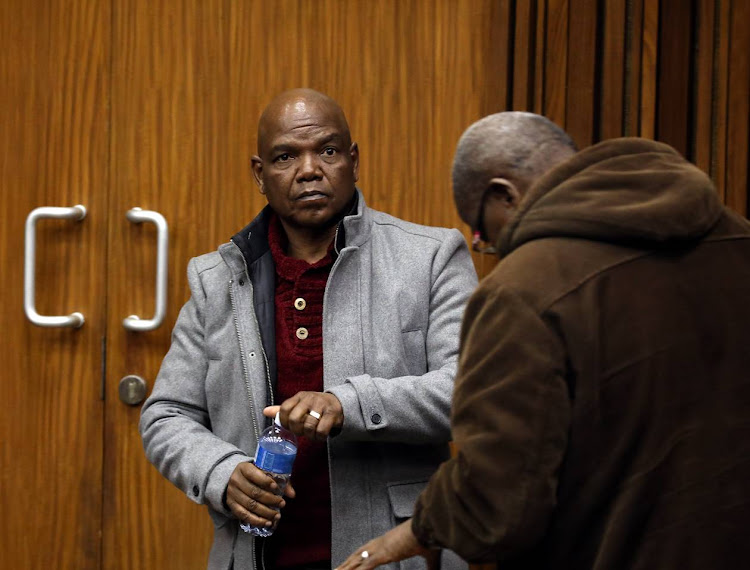 Mdluli was also found guilty of the following:

- 1 count defeating the ends of justice.

Mdluli and Mthunzi appeared in the South Gauteng High Court where Mdluli faced charges of kidnapping of Oupa Ramogibe in 1999.

Ramogibe allegedly received death threats after marrying Buthelezi and was told to leave her or he would be killed.

He opened an attempted murder case before his death, but was eventually killed.

The court has adjourned till Wednesday.