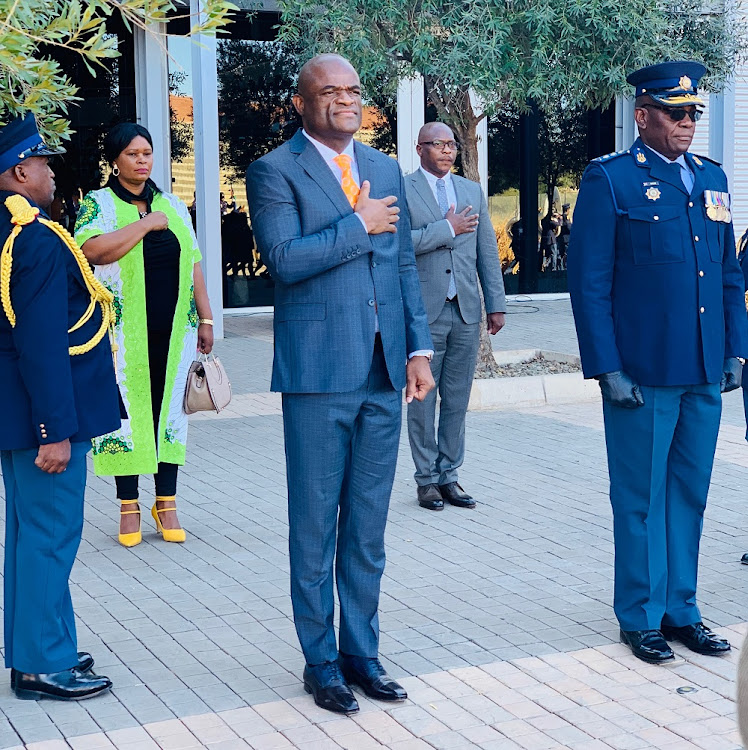 Northern Cape premier Zamani Saul wants those responsible for the deteriorating financial state of municipalities to be held accountable regardless of party affiliation.

This comes after the auditor-general's report showed that two municipalities regressed and moved from an unqualified to a qualified audit opinion.

The AG also found that irregular expenditure in the province's municipalities almost doubled in the last financial year - from R283m to R586m. Saul said that those found guilty of wrongdoing both in the municipalities and province should face the might of the law.

"If the auditor-general says that there is suspicion in how this tender was issued and this matter must be reported to the law-enforcement agencies, we are going to blindfold ourselves and not ask who is affected, we'll take that matter to law-enforcement agencies for prosecution of people who are implicated. We are going to blindfold ourselves like lady justice this time," said Saul.

Northern Cape premier Zamani Saul sent a strong message that the days of public office bearers leading luxurious lifestyles were over when he ...
News
2 years ago

Although as the premier, Saul does not have authority over municipalities, he said he would convene a conference in November where he will give municipalities direction.

"We as provincial government cannot divorce ourselves from challenges and problems confronting our communities. The reality is that the poor performance of municipalities has a direct effect on the delivery of services," said Saul.

He said that fixing municipalities begins with having competent managers and chief financial officers.

"We need competent chief financial officers in municipalities. It can't be that because somebody is a treasurer in the church then when we are looking for a municipal manager or a CFO and you say we've good a treasurer in the church, this man is good with money and then we take them and we make them CFOs. That is one of the problems that leads to the deterioration in the audit outcomes over the past few years," he said.

However, DA leader in the province Andrew Louw said Saul will receive push-back from within his own party.

"While the premier has indicated that he will implement all of the AG's recommendations without fear or favour, and that he will not hesitate to lay criminal charges against those who find themselves guilty of wrongdoing, it remains to be seen whether the factions within the ruling party will allow this," he said.

ANC spokesperson Pule Mabe said the party would give Saul space he needs to run the province as he sees fit.

"We shouldn't be preemptive and should allow the premier to conduct his work will within the prescripts of the law and in manner he deems appropriate in the interest of the people who have continued to express confidence in the African National Congress," he said.

Paperless hospitals and ambulances that, like Uber can be monitored by cellphone.  These are some of the many changes the Northern Cape premier ...
News
2 years ago
Next Article