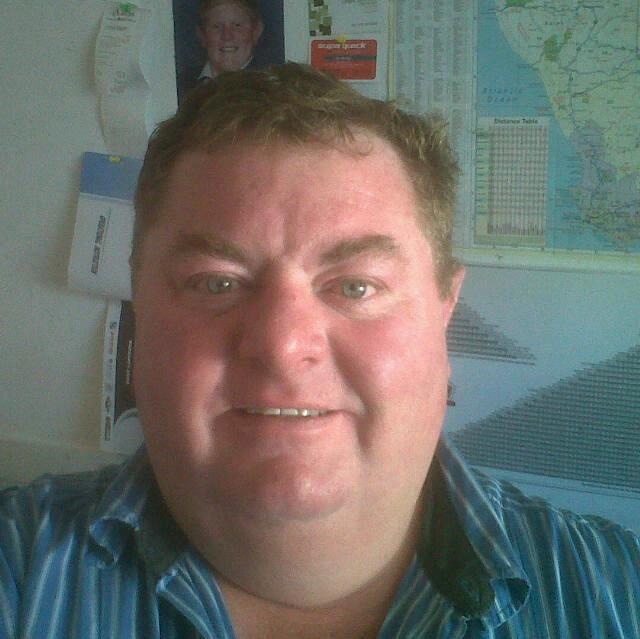 Transport minister Fikile Mbalula has sent his "heartfelt" condolences to the family of a truck driver whose vehicle was petrol bombed in the Western Cape earlier this month.

Bernard Groenewald‚ who sustained serious burn wounds after his truck was targeted on the N1 near Touws River in the early hours of June 2‚ succumbed to his injuries on Friday.

Groenewald and his brother-in-law had pulled over on the side of the highway to rest when the truck was petrol bombed.

Transport ministry spokesperson Ayanda Allie Paine said: “This was a senseless killing‚ an innocent man was murdered‚ a husband and contributing member of our society was attacked‚ heinously. Our condolences to his friends and loved ones‚ we assure them and the country that we as government are doing our best to restore calm in the trucking industry and ensure that this never happens again.”

Mbalula called for an end to the “terror” on the country’s roads and urged law enforcement agencies to do everything possible to bring the arsonists to book.

The next 48 hours will be "critical” for a truck driver who was chased by attackers after they petrol bombed his vehicle while he was resting on the ...
News
2 years ago