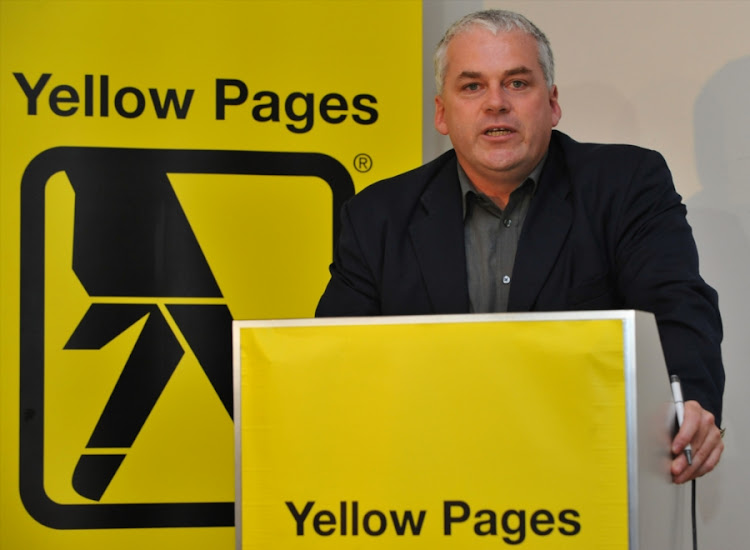 Former ASA president James Evans had claimed Sascoc had interfered in ASA from 2009 until 2014 when he was voted out for the current regime.

Asked by Dr Ali Bacher‚ one of three members of of the ministerial committee‚ why South Africa’s athletes were doing well‚ Evans replied:

“Those athletes were always around … this is the issue with current team selection‚ they only select people who’s going to win medals.

“But none of the athletes coming through — my concern at the moment is that in five years time we’re not going to have any athletes of this calibre left.”

Evans was making a clear reference to ASA’s stringent policy that saw 14 athletes who achieved the international qualifying standards for the 2017 world championships being left at home because they didn’t make ASA’s even tougher criteria.

Evans pointed out that Wayde van Niekerk‚ one of SA’s stars last year‚ had been selected for the 2013 world championships in Moscow simply as a future prospect‚ not as a medal contender.

“Wayde got knocked out in the first round in Moscow.

“He won the world championships after that‚ he’s now the world record holder.”

Van Niekerk won 400m gold at his next world championships‚ in Beijing in 2015‚ and broke the world record at the 2016 Olympics in Rio.

“I think that’s changing‚ I think they’re starting to interfere too directly. But the athletes were allowed to get on and do their own thing and because of that they’re doing well.

“I’m not saying we did anything right‚ all we did is we allowed people opportunities.

"I think they also performed in our day despite us rather than because of us and I think that’s been the message for a long‚ long time.”

Speaking to journalists after his testimony‚ Evans said ASA’s criteria had been “set by a madman”.

Apart from the stars‚ the fields at local athletics competitions were getting weaker and weaker.

The Zulman Committee of Inquiry into the probe of Sascoc resumes this morning with six witnesses expected to take the stand today.
Sport
4 years ago

'Some Sascoc board members failed in their duties'

A veteran sports administrator on Monday said some SA Sports Confederation and Olympic Committee (Sascoc) board members had failed in their duties by ...
Sport
4 years ago

So who barred Caster Semenya from competing?

The ministerial committee of inquiry into governance issues at the SA Sports Confederation and Olympic Committee (Sascoc) faces the task of ...
Sport
4 years ago

The SA Sports Confederation and Olympic Committee (Sascoc) was dysfunctional‚ the ministerial committee of inquiry into governance issues at the ...
Sport
4 years ago
Next Article